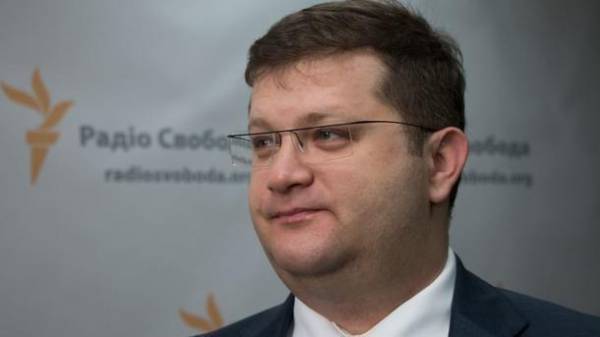 Russia is unlikely to agree to exclusively foreign peacekeepers and try as military observers to send troops to the Donbass. This opinion was expressed in comments to the Agency “Interfax-Ukraine” people’s Deputy from BPP Vladimir Aryev.

The MP noted that Ukraine is not an option the introduction of Russian troops in Ukraine under the guise of peacekeepers.

“Often Putin’s words with deeds. And secondly, it is obvious that Russia does not want it to be neutral peacekeepers. She will insist that it was, perhaps, on the Transnistrian option”, – Aryev told.

According to him, the Ukrainian side intends to find out the real intentions of the Kremlin in the issue of the UN peacekeeping mission in the Donbass, and whether they are really ready for such a step.