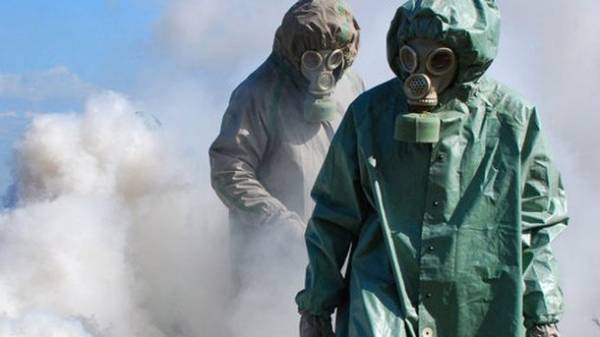 According to the financial documents, the group, controlled by Russian mafia and associated with the government, has transferred not less than 900 thousand dollars the company financed the development of chemical weapons in Syria.

About it reports CNN with reference to financial documents available to the channel.

According to Bank records late 2007 and early 2008, the group associated with, according to American officials, supported by the government of the Russian mafia group, agreed to transfer over three million dollars of the company Balec Trading Ventures, according to official figures – to buy expensive furniture.

Transaction records confirm that this amount has been translated not less than 900 thousand. 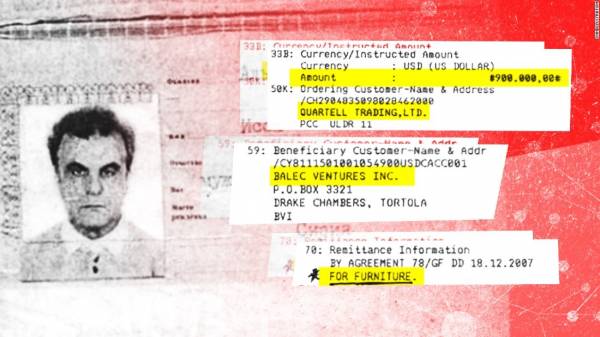 Both companies are registered in the virgin Islands.

The company in question is called Quartell Trading Ltd., and, according to the U.S. Department of justice, was one of the many companies that laundered millions of dollars of Russian taxpayers associated with so-called “Magnitsky case” is perhaps the most famous corruption case in Putin’s Russia.

The company Balec Trading Ventures belongs to Syrian Issa al-zayday, a citizen of Russia, which in 2014 is in the sanctions list of the U.S. Treasury because of its ties with the Syrian scientific research center that develops chemical weapons, including the production of sarin, nerve and mustard gas.

According to the Congress and the U.S. Department of justice, a gang of Russian mafia, called “Klyuev group”, composed of former and current employees of the Russian interior Ministry, the two tax authorities and the FSB.

In 2007, “Klyuev’s group”, according to officials, had conspired to fraudulently capture the three subsidiaries associated with the Moscow Hermitage Capital Management, the largest hedge Fund in Russia.

“Klyuev’s group” rigged multimillion-dollar losses for companies that were brought under control. This allowed to use a tax refund in the amount of $ 230 million.

The payment was made entirely in one day at the end of 2007.

Most of the stolen by the “Klyuev group” the amount had since been dispersed and frozen in Bank accounts around the world.

“Sergei Magnitsky discovered even more than he realized and more than we realized even after the adoption of the Magnitsky act,” said CNN former U.S. coordinator for policy toward sanctions Daniel fried.

The American Prosecutor accused belonged to a son of an influential Russian official company Prevezon Holdings, registered in Cyprus, buying property in Manhattan by using part of the stolen money. The company has not acknowledged the offense and the US government has refused any further proceedings associated with this case.

Another case of confiscation of property continued in Switzerland, where investigators rely on evidence, submitted by the Russian financier Aleksandr Perepilichny, a Russian immigrant, who confessed that for some time was the primary “launderer” money for the “Klyuev group” before severed ties with them.

The evidence indicates that Bank accounts Credit Suisse in Switzerland had been keeping some of the stolen money. One of the accounts belonged to the company Quartell Trading. He Perepelichny died at the age of 44 while Jogging near his home in 2012. Police found in his stomach traces of glicemia, poisonous flower.

The Director of National intelligence has concluded with “high confidence” that Perepilichny was murdered on the orders of Vladimir Putin.

Sergei Magnitsky, a lawyer hired by Hermitage Capital to investigate the theft, revealed this huge criminal conspiracy and the players behind him. He was arrested in 2008, he was denied adequate medical care for more than a year, in addition he was subjected to physical torture in pre-trial detention. Magnitsky died in a Moscow jail in 2009 at the age of 37 years. 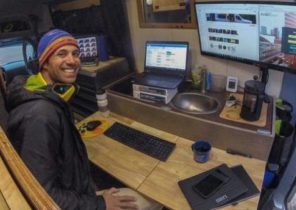 Office van: the American has combined work with travel