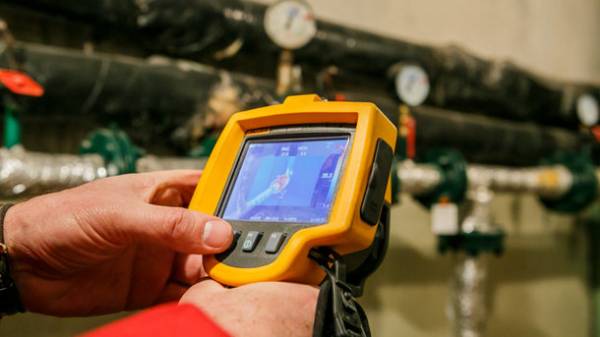 In Ukraine a few days ago adopted a law On “energy efficiency Fund”. Money from the Fund would Fund the insulation of homes. However, despite statements by the government, many experts are sure that the Fund this year, it probably won’t work. The national Commission in may, has increased the tariffs for hot water in some cities, taking into account wage growth and the rise in price of energy, soon for Ukrainians can rise and heating. In addition, the Cabinet reduced heating subsidies. The result of the 2017/2018 heating season may be a record for Ukrainians expensive. The website “Today” figured out how to properly prepare for the heating season.

Up to 70% of the amount in utility bills in winter the cost of heating. The government plans to install heat meters in all buildings in the next few years. Now in Kiev, in Lviv, Kiev and other regional centers in most multi-storey buildings have heat meters. The tenants of these buildings pay only for the used Gcal of heat. In a non-insulated home with high heat loss and the counter bills for heating can be even higher than in houses without meters. However, experts say that after the installation of the substation and the insulation of your home to pay for heat can be 70% less. It tells the expert in the field of housing Tatiana Boyko, among her friends there are few people who in the heating season to pay just one hryvnia per heating square meter. “It’s good thermomodernization home. There are home condominium, who have received 4-6 hryvnia per square meter of heating. And there are people who got bills for 33 UAH per square meter, and there are those who more”, – says the expert.

According to the Chairman of one of Kiev condominiums Vasyl Rudnytsky, in his home heating one square meter cost of 6.85 hryvnia. So, for heat in the apartment with an area of 50 squares occupants of the house were paid a total of 342.5 hryvnia. At the same time Kilbane who live in the same apartment, but, for example, in a house without heat meter, paid 1648,5 hryvnia.

The optimum time for warming the house, says the communications Manager of the DTEK ESKO Anton Kovalishin, summer. In the summer it is possible to completely insulate the walls of the building, replace Windows for energy efficient, safe to insulate the basement to a depth of soil freezing, the basement, the attic, technical floors and the roof of the building. “High quality thermal insulation of the house in summer is not so hot, but the need of the air will be less,” – said the expert in the field of energy efficiency.

Summer work and materials are cheaper than before or during the heating season. For those who are thinking about energy efficiency now, the plan of preparation for the winter might look like this:

Where to get money for house warming

Teplomerezhi high-rise building of 500 apartments in an average can cost up to five million. To pay for work and materials, each apartment would have to “allocate” 10 thousand hryvnias. The second option is to attract funds from outside.

“Warm loans” and city programmes. Any Ukrainian can buy a non-gas boiler, new Windows, insulation materials for housing and to receive from the state compensation in the amount of from 30 to 70% of the money spent. Money for the purchase of materials issued by the state Bank (“Oschadbank”, “Ukreximbank” or “Ukrgasbank”). As noted in the State Agency of energoeffektivnosti, this program is very popular among Ukrainians. Only in 2016, the government has spent 884 million hryvnia to compensation of loans. However, a large effect is not given, most often Ukrainians buy new Windows (they gave 67% of loans). However, without the installation of an individual heating unit in the house, heat meter, insulation of walls and seams to save energy will not work. In addition, the amount of “warm” loan.

Private investors and grants. To raise funds is possible due to a grant for insulation from one of the international organisations (e.g. EBRD, USAID, IFC, etc.). In addition, you can sign an agreement with the energy service program (ESCO). She will perform “work” and the money invested will return for the savings. Such companies Fund 90% of the project cost, all equipment transferred to the ownership of the residents. While the contract with energy service company, with its experts shall support the installed equipment, free advice to tenants and monitor the energy savings.

Heating more expensive even with the subsidy

The Cabinet has decided to reduce the rate of consumption of gas, heat and electricity for heating from the first of may this year. In the past heating season, the subsidy covers 330 cubic meters heating the apartment with an area of 60 square meters, in the next heating season “utilities discount” will charge only 300 cubic meters. If we continue to burn 330 cubic meters, 30 cubic meters have to pay without subsidies. According to the current rate is still 204 hryvnia. 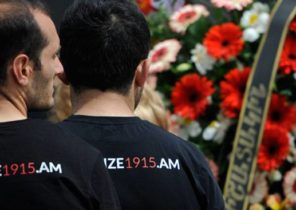