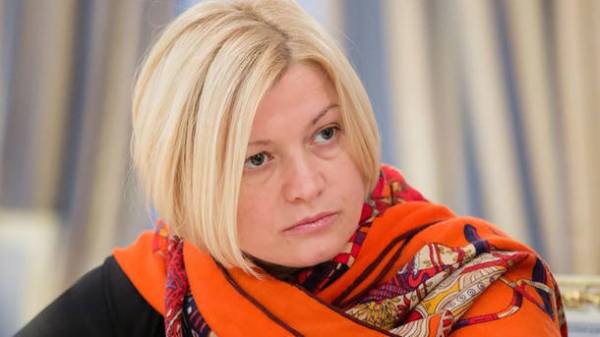 First Deputy Chairman of the Verkhovna Rada Iryna Gerashchenko in favour of the feasibility of entry of Russian citizens in Ukraine biometric passports, perepet the TV channel “112 Ukraine”.

“We must be as responsible partner for the EU… not to create risks of migration, and in this context, an important reform, which Ukraine has been in our legislation and in our documents. We now have ID cards and biometric passports,” – said the first Vice-speaker of the Parliament.

In this regard, Gerashchenko admitted the desirability of entry of Russian citizens in Ukraine biometric passports.

As reported on the preparations for introducing the visa regime with the Russian Federation Minister of foreign Affairs of Ukraine Pavlo Klimkin said on 22 December 2016. 30 December, the Chairman of the Verkhovna Rada Andrew Parubiy expressed hope that in 2017 the Parliament to agree to introduce visa regime with Russia.

June 1, 2017 the Ministry of justice stated that Ukraine is ready to introduce visa regime with the Russian Federation, but required a political decision.

On June 6, Russian foreign Minister Sergei Lavrov said that Russia will introduce a visa regime with Ukraine in response to similar actions of Kiev.

The decision on responsive action in case of introduction of Ukraine’s visa regime for Russians will be made by the President of the Russian Federation.

On 9 June the Chairman of the Verkhovna Rada Parubiy promised to put to the vote of the Parliament the appeal to the Ministry of foreign Affairs of Ukraine about introduction of a visa regime with Russia as soon as soon support for it among MPs. 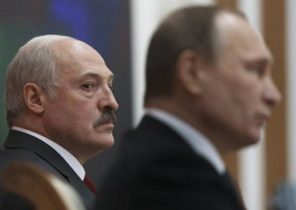