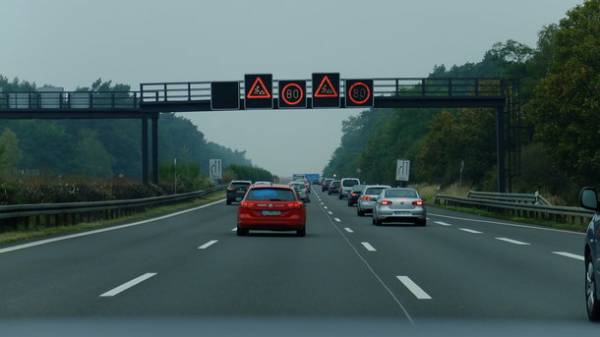 The cost of construction of the first concession road Kiev – White Church will be about $ 300 million. This was announced by adviser to the acting Chairman of the State Agency of highways of Ukraine Oleksandr Kava.

“It is a totally new way. As an alternative, will be free way – the current route Kiev – White Church. Now comes the preparation of a feasibility study of the road, so to speak about the exact value yet too early, but roughly it will be about 300 million dollars,” he said.

Cava also noted that the road construction will be solely at the expense of the investor. “Because this road concession, the contract implies that the investor invests in the project, and then for 25 years, operates and charges tolls, thereby cover their costs,” he said, adding that at the moment interest is shown by five foreign companies that have implemented concession contracts for road construction in EU countries.

We will remind, according to infrastructure Minister Volodymyr Omelyan, the construction of a pilot concession roads, the use of which would include the fare, will start in Ukraine in 2019. The prospect of the development of toll roads in Ukraine, according to the Minister, depends on economic growth.