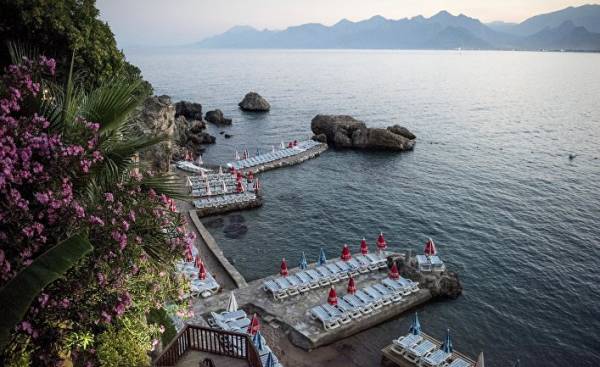 In April, the number of foreigners visiting Turkey increased by 18.1% compared to the same month last year. The largest increase has occurred among tourists from Russia, followed by Iraq and Israel. For the first time in 20 months in the tourism sector, which is experiencing difficult times, an increase was recorded in the number of visitors to the country. When the number of foreign tourists exceeded the indices of the first four months of 2016, it raised the expectations of the sector for the summer period. Following the increase in tourist traffic from the Gulf countries and Russia, the tourism sector aims to reach by 2015, has accelerated growth in the number of tourists from Europe.

In April 2017, Turkey was visited by over two million foreigners. In April 2016 — 1,753 million, and in April 2015 2,437 million. The top three countries from which, in April 2017, to Turkey, arrived the largest number of visitors include Germany, Russia, Georgia. Georgia is followed by Bulgaria and Iran.

The head of the Union of travel agencies of Turkey (TÜRSAB) Basaran Ulusoy (Başaran Ulusoy) stressed that these indicators are very important for Turkey, while in the following months they will be even better. “Our goal is to catch up and overtake by 2015. The Russian direction is recovered. This year we expect a total of four million Russian tourists. In the Gulf region are doing well. Turkey is the best place where Russians and Germans will be able to comfortably and have a good rest,” added Ulusoy. It is noted that the number of visitors from Germany is also experiencing growth. “We are the best market for Germany. We work hard to explain it. If we will rebuild the stream from Germany, go around the last year’s indicators and will come to the numbers 2015,” said Ulusoy.

Yildiray, Career (Yıldıray Karaer), Chairman of the Board of Directors of the company the tour operator Corendon tourism, attracting significant numbers of tourists from Europe, said that in the April figures was primarily influenced by Russian and Israeli markets, while the European market has experienced some recovery in pre-orders. “The industry is particularly pleased by the beginning of the movement on the Russian market after adverse periods. However, the European market is lagging behind. This year, too, may be held under the slogan “for better tourism”. Next year we can see more spectacular results of this work”, — said Career.

“We should return to Europe”

The head of the Association of hoteliers of Turkey (TÜROB) Bayindir Timur (Timur Bayındır), commented on April’s figures, noted that the increase in occupancy in April 2017, largely due to Easter holidays and a recovery in the Middle East market. Saying that Turkey is the only country that experienced a double-digit decline in revenue on the European market, Bayindir continued: “the Occupancy rate may increase, as we always emphasize. Turkey a brand in tourism and not the direction, from which tourists will be able to refuse. But it will take time, so we can see a positive trend in our revenues.”

THY will support tourism

Turkish airlines (THY) starts direct flights to favorite destinations in Turkey. According to the company, in June will be entered mutual flights between the Middle East and such well-known resorts of Turkey like Bodrum, Antalya, Trabzon.

In addition to the current flights will be introduced flights from Turkey to Kuwait, Riyadh, Jeddah, Dammam, al-Qassim, Madinah, Yanbu, Baghdad, Erbil, Sulaymaniyah and Amman. Thus, THY will continue to offer alternatives for the intensification of passenger traffic in the region. 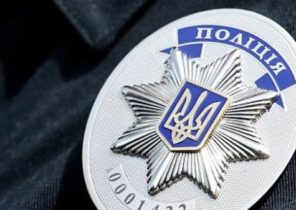