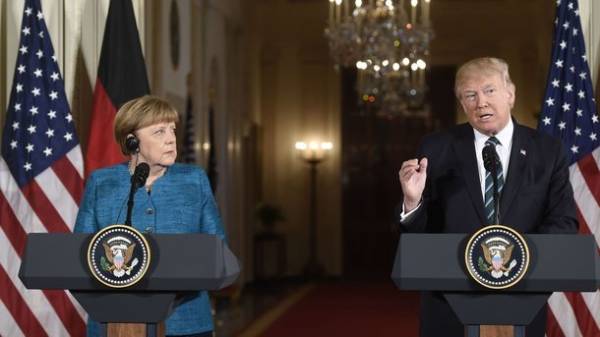 German Chancellor Angela Merkel decided to thoroughly prepare for the meeting with the American leader Donald trump, after examining his interview for Playboy magazine. it is reported by The Independent, citing German officials.

The publication notes that Merkel raised the case of bygone days. Even back in 1990, trump was interviewed for a men’s magazine. In the interview, he put forward political arguments that now, as President of the United States, is trying to bring to life.

We will remind, on March 17 at the Washington meeting of Angela Merkel and Donald trump. Among other issues discussed, was also raised and the Ukrainian question.