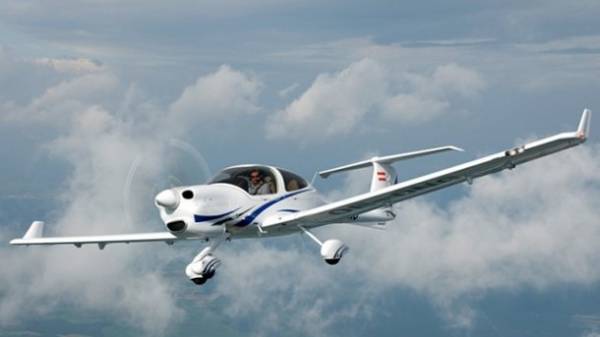 Two people were killed in a crash of a light aircraft Yak-18 in the Mozhaisk district of Moscow region. About TASS reported in the emergency services.

“In the area of 108-th kilometer of the Mozhaisk highway in a field one kilometre from the village of Gorki, the plane fell Yak-18 and caught fire,” — said the Agency interlocutor.

Killed the pilot and passenger of the plane, the fire at the crash site have already been eliminated.