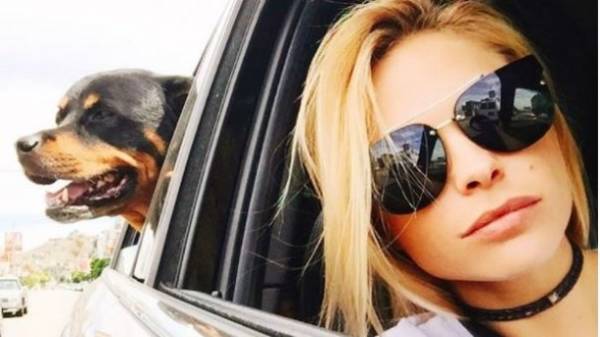 According to the court, Mathers will have a period of 30 days to clean off graffiti on the streets of Los Angeles. In addition, it will be three years on probation.

However, the model has restricted photography – for example, she can’t take any pictures or videos of other people and publish those materials online without their permission. Mathers also is forbidden to take a camera to places where others may be exposed or where they expect privacy.

As noted by the advocates of the model, she allegedly wanted to send the elderly woman to one of his friends, but by mistake the image appeared in the social network.

Mathers did not contest the charges and apologized.