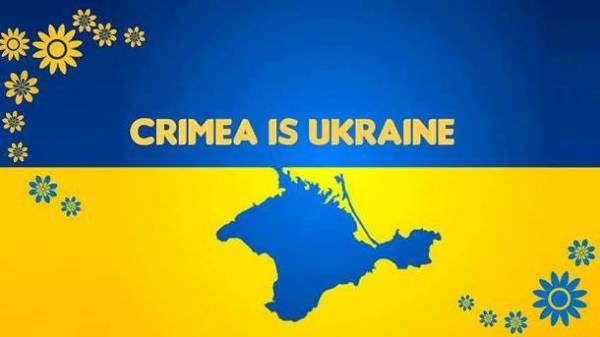 The Ukrainian Embassy in the UK said the British MP Lord Richard Belfa regarding his statements about the “desire of the Crimeans to be part of Russia”. About it reports a press-service of the guardian.

The Embassy contacted the office of the British Lord Belfa to confirm or to refute his statement on the status of the occupied Crimea.

In turn, the Ukrainian diplomats have said the British policy that the international community has recognized the illegal annexation of the Peninsula Russia, which regularly violates the human rights of Ukrainians and Crimean Tatars.

“Resorting to military aggression against Ukraine, Russia violated fundamental norms and principles of international law. The annexation of Crimea and Russia’s actions in the Donbass, will fall under the definition of aggression in accordance with the resolution of the UN General Assembly. These actions are a serious crime against peace, which entails the international responsibility of the Russian Federation at the state level and international criminal responsibility”, – stated in the message of the Embassy.

Also diplomats have said the Belfa on the statements of the Prime Minister of Britain Theresa may and foreign Minister Boris Johnson, who supported sanctions against Russia for the annexation of Crimea and call for his return to Ukraine.

As reported, Richard Belf said in an interview with Russian “Izvestia” that Russia allegedly fulfilled “the desire of inhabitants of Crimea” occupied the Peninsula. The politician believes that the recognition of the Peninsula, “the Russian” would be “a very friendly solution.”