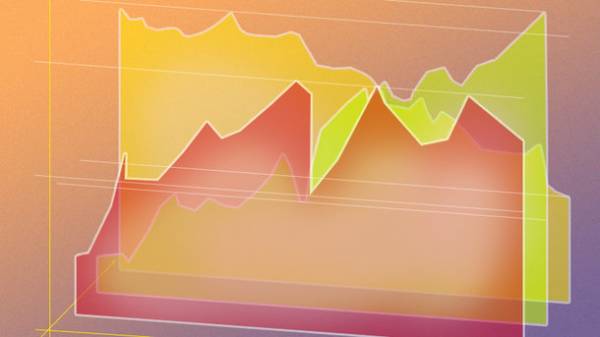 The growth of Ukraine’s GDP in 2017 is expected at the level of 1.8% with inflation on a yearly basis, December to December, 12.2% and an exchange rate of 27.9 UAH/USD. The updated consensus forecast published by the Ministry of economic development and trade (MEDT).

The Ministry recalled that four months ago the assessment of the economic recovery in the current year was more optimistic than the 1.9% with an inflation rate of 10.5%, while in 2018, experts expect the same 3% growth, but with inflation of 7%.

As reported, Prime Minister of Ukraine Volodymyr Groysman believes that the goal for 2018 is to achieve growth of the economy 5% of GDP – when laid in the state budget-2018 rate of 3%.

Earlier, the national Bank of Ukraine has revised its forecast for real GDP growth of Ukraine in 2017, reducing it to 1.6%. The Ukrainian government has built a budget-2017 forecast GDP growth of 3% with an inflation rate of 8.1%.