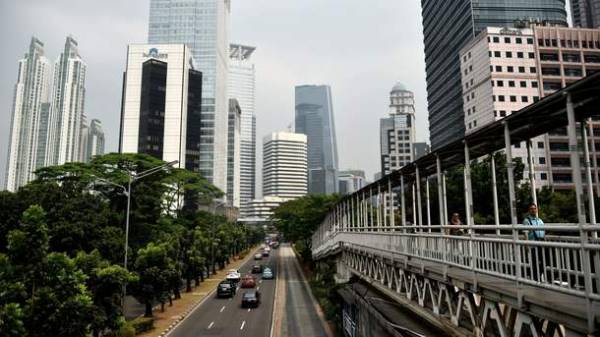 As a result of two explosions at the bus station in the Indonesian capital, Jakarta, killed two people, reports TASS. According to police, one of the two victims could be a suicide bomber.

According to eyewitnesses, at the scene — traces of blood and fragments of bodies. currently, bus station cordoned off, at the place of work, police.

We will remind, in Manchester concert in the Manchester Arena complex there was a terrorist attack. It claimed the lives of 22 people, dozens of people were injured. Responsibility for attack was assumed by the terrorist group “Islamic state”.