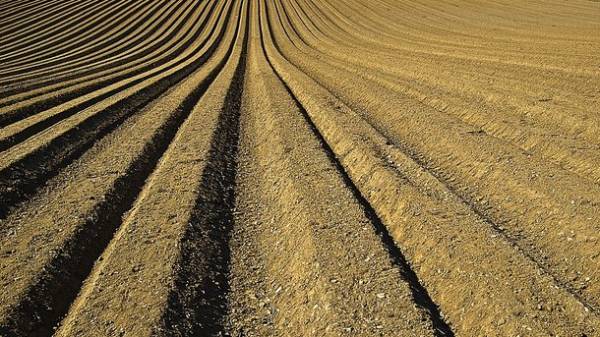 “The mechanism of certification bodies for conformity assessment and agronomists-inspectors. Also approved applications for certification and the form of certificates,” – said the Minister of agrarian policy and food of Ukraine Taras Kutovoy.

According to the Minister, the certification will provide a set of measures aimed at definition of qualities of seeds and planting material certification.

“Clear the certification will contribute to the production of high quality seeds, expansion of exports and investment in the seed industry,” – said the Minister.

We will remind, earlier the farmers in Ukraine sounded the alarm and warned of a possible failure of the sowing campaign from-for problems with certification of seeds. It was noted that the Cabinet will have to make a decision on this matter on February 22, but the meeting eventually took place on the day before.

If there was no decision, many farmers would not be what to plant this spring, experts say.