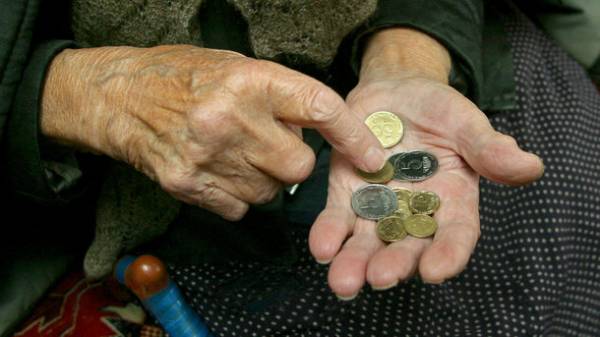 Pension reform in Ukraine envisages the expansion of the list of professions eligible for early retirement. This was stated by Prime Minister of Ukraine Volodymyr Hroisman on the air of ICTV.

“We have a harmful profession, such as miners or steel workers who can’t work 25 years at the furnace, there are very different conditions and very different consequences for the health of employees. So here is the list 1 and list 2, which last year was a little reduced, but now this reform gives us the opportunity these lists are not just to maintain but also to expand,” – said the head of government.

He noted that the special pension will be saved in the military, in view of their merits in the defense of the homeland.