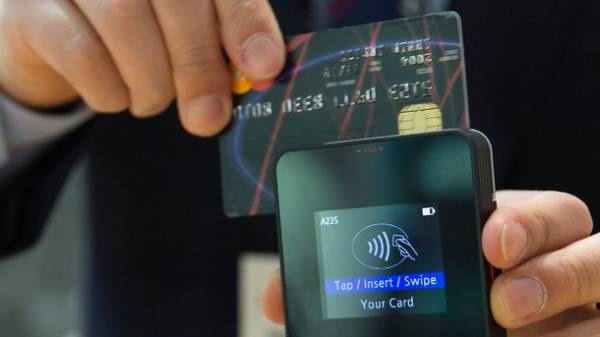 In Ukraine, the entrenched tendency for the active growth of the share of non-cash payments. Such data received by the national Bank of Ukraine (NBU) in the first quarter of 2017. 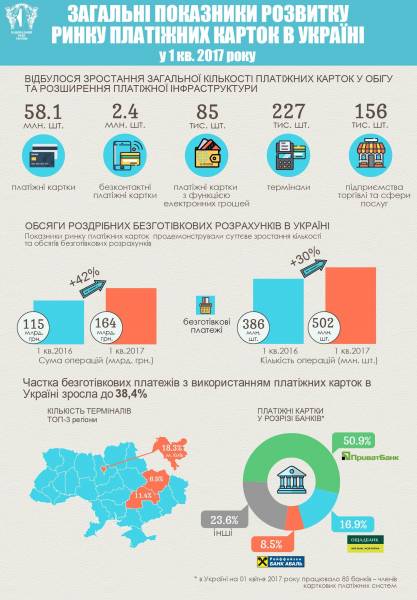 In the first quarter of 2017 compared with the beginning of the year increased the total number of:

“In the first three months also saw the expansion of the payment infrastructure. Thus, the number of trading enterprises and spheres of services provide our clients the opportunity to make cashless payments using payment cards over this period grew by 6.8% (9 975 units) and amounted to 155 913 units”, – noted in the NBU.

Network of payment terminals during the first quarter of 2017 also grew by 3.5% – up to 227 thousand

The number of payment cards and devices installed for their service in the regional context, the highest rates are traditionally demonstrated in Kyiv, Dnipropetrovsk and Kharkiv region.