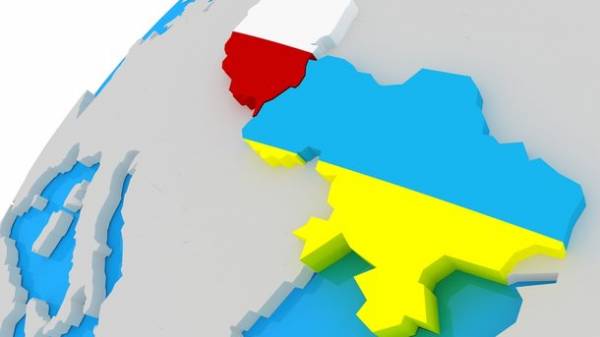 While the Ukrainians stand in line for biometric passports in Poland is also preparing for the Ukrainian bezveze. Some expect new profits, and others consider the potential losses, writes “Deutsche Welle”.

“We care for clients from Ukraine, says Monika Ropiteau, head of the marketing Department of a supermarket. — We cooperate with tourist agencies that bring them for shopping”. She hoped that after the abolition of visas for Ukrainians, they will be even harder to go shopping.

Over the past year, according to the Customs chamber in przemyśl, Ukrainian left in the shops of the Podkarpackie province, more than 2.5 billion Polish zlotys, equivalent of more than half a million euros. And this is only the data of the items Tax Free, where tourists can apply for a refund of value added tax. Part of the Ukrainian customers, the refund will not be issued even celebrate Polish customs officers. Most often, according to them, Ukrainians are trafficked from Polish stores, consumer electronics, foods, detergents, building materials and spare parts for cars.

Trade and tourism — are precisely those areas that most benefit from the visa-free regime between Ukraine and the EU, analysed the Union of entrepreneurs and employers of Poland.

At the same time, revenues from bezveza for the tourism industry are not really huge, predicts the President of the Union of entrepreneurs and employers of Poland Caesar, Kazimierczak. “I don’t think that the main goal of Ukrainian tourists will be Poland. Most of them have been here already. Most likely, the Ukrainian tourists will go further — to Vienna, Paris. But let’s see…,” he says. Although he did not rule out the revival of tourist trips of the day in the border Poland.

Meanwhile, right-wing radicals in Poland are trying to politicize the topic bezveza for Ukrainians. Despite the fact that visa-free regime does not give the right of Ukrainians to work they warn of wave of Ukrainian migrant workers.

“The risk in the first place is that in those sectors where we have the loss of the Polish workforce instead of wage increases brought immigrants from the East and we get freezing wages for Polish workers”, — said the representative of the National radical camp of Poland Tomasz Kalinowski.

The Union of entrepreneurs and employers deny such claims. “We have, for example, around Warsaw, unemployment — 2%. Workers from Ukraine are very necessary. They typically perform simple, often heavy, low-paid jobs that poles do not want to. Therefore, the statement that Ukrainians are taking someone’s job — is nonsense,” he says.

In addition, visa-free regime might take, if there is a growth of illegal labor. “This will not happen until there is an available procedure for obtaining a six-month work permits. If you can easily get the job done legally, why get it illegally? In the case of checks, then pay a fine? I think if increase the number of illegal immigrants in the beginning of the introduction of visa-free regime, it will be a very small number,” he Kazimierczak.

Currently, Poland has about 1.5 million Ukrainians.

Some Polish entrepreneurs on the contrary, I am afraid that the visa-free regime will be only losses. In search of the best work of the Ukrainians to leave Poland and go further West, and the Polish agribusiness or construction business, where he worked most of the Ukrainian citizens, will be faced with a necessity of searching for new employees.
Although a visa-free regime does not give the Ukrainians the right to work and just travel, it can be used as an opportunity to find employers and negotiate with them about obtaining a work visa.

“Ukrainians are good workers, so they can demand in the West. If there will begin to take, it could be bad for the Polish economy. This is a real threat, says Kazmierczak. — View that will continue to do Germany and France. And if there will be willing to issue a work permit, you will need the poles to think about how to create attractive work conditions for Ukrainians in Poland.”

But in addition to economic there are also political advantages from doing a visa-free regime with Ukraine, according to a former MEP from Poland Jacek Protasiewicz, who in 2014, defended the visa for Ukraine in the European Parliament. In his opinion, benefit from bezveza received not only Ukraine, but Poland and Europe. Poland, for example, it is advantageous to have a Pro-European neighbor.

“Most of the politicians in Poland believes that bezviz will help to break the barriers between the EU and Ukraine. We believe that through international exchanges, travel of people from Ukraine, we can convince those still undecided to support the Pro-Western course of its government, and not fall under Russian influence”, says Protasiewicz. 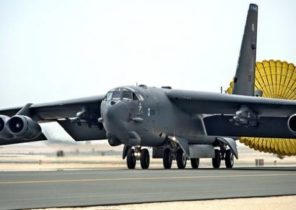