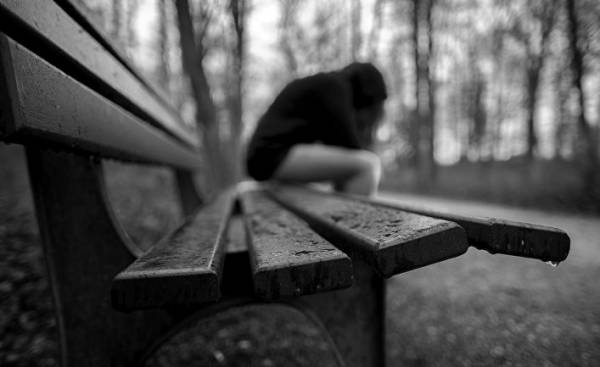 Every year more and more people in the world susceptible to depression, resulting in reduced quality of life. We have data in 2015 but the overall trend shows the growth of this indicator: today, people with mental illness 18% more than ten years ago. Almost half of them live in the regions of South-East Asia and Western Pacific, where a significant portion of the world population. An estimated 4.4% of the inhabitants of the planet suffer from depression and 3.6% — anxiety neurosis. In many cases, patients find themselves a victim of both ailments at the same time. Depression more often affects women. This disorder affects persons of all ages in all countries, furthermore, the disease often leads to suicide, who are currently on a global scale ranks second among causes of death of young people aged 15 to 29.

In Portugal depression and anxiety neurosis suffers at least one million people. According Infarmed, last year pharmacies sold over 7.9 million packs of antidepressants. Eurobarometer in the field of mental health reports that in 2010 the number of Portuguese doctors prescribed drugs to treat depression two times higher than the average for the European Union (including the 27 members).

Call some of the signs that may indicate depression: discouragement, loss of interest, inability to complete daily activities, in extreme cases, the risk of self-harm and attempt to commit suicide. Depression is one of the main causes of suicide. This figure (788 thousand suicides in the world in 2015) could be lower if the financial costs of treatment of depression on a global level in many cases left much to be desired.

Even in countries with high income levels are about half of people with depression do not have access to treatment. On average, only three percent of the budget allocated by the government for health have on the treatment of mental disorders. The world health organization warns about the lack of support in mental health and that the potential stigma of “mentally ill” does not allow many people to seek help and treatment.

If we do not address this problem at an early stage, it could lead to even more serious difficulties. Depression is associated with a major diseases such as diabetes and cardiovascular disease. But the opposite relationship is also true. Those who suffer from these illnesses, you risk becoming an easy target for depression. According to who estimates, in the future we can expect growth in the number of patients with mental disorders, which, coupled with the projected increase in life expectancy in Portugal could aggravate the situation. What if in the future Portugal will become a country of centenarians with lower quality of treatment of mental disorders? 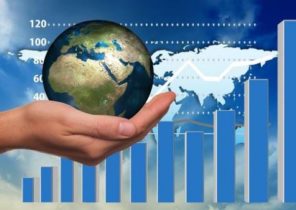