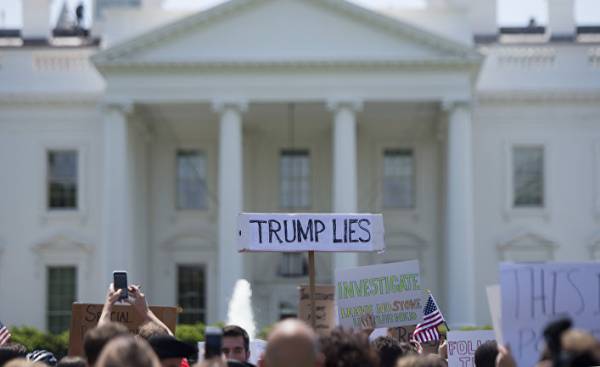 At the end of one of several amazing articles Maggie Haberman (Maggie Haberman) about Donald trump, published in the newspaper The New York Times this week, there is an amazing paragraph that are difficult to classify and to understand that we want to report something good or bad. The article that trump revealed classified information to the Russians, and ends with how to evaluate the event sources from the White house informally: the President probably did not disclose any important information, because it simply is not interested, or not too well informed, to enable them to read relevant materials.

This latest crisis occurred very quickly after the dismissal of James Komi (James Comey), means that the conclusion about the collusion trump with Russia for many is taken for granted. But, oddly enough, it could mean the opposite. Before retiring Komi trump, according to reports, was offended not only by the fact that the FBI Director didn’t comply with his orders. He was insulted by the fact that Komi, speaking at a hearing in the Senate judiciary Committee, said he was “extremely unpleasant” from the idea that the timing of its investigation of emails Hillary Clinton influenced the outcome of the elections. The meaning of this statement (with all the lack of ability of the President to understand) to trump clearly reached.

Despite the timing of the dismissal becomes probable that trump fired Komi Republic to the same extent and with anger, and strategic considerations. In principle, there is less reason to believe that trump actually has some abilities of strategic thinking — if they are skillfully (and, as you would think, unwittingly) is not run by the owners of the mind of the highest order. If not, every new public embrace with Russian looks not so much as an alarm to alert about the affair, or about some elaborate attempt by trump to hide in plain sight, but as another mistake of a man who is not even able to understand when he gives a reason for suspicion and accusations.

In his lengthy article published earlier this year in the journal the New York Review of Books, Masha Gessen (Masha Gessen) tried to convince us not to pay attention to “relations with Russia” and to perceive them as a distraction, as the paranoid legacy of the cold war. And as a ploy undertaken in order to distract from the real problems associated with the presidency of the tramp — from immigration laws, freedom of the press and the influence of big money on the state’s reputation. “Russia has become a universal rhetorical weapon of American politics,” writes Hesse, and although every week brings new evidence of “collusion” trump with the Russian, I feel that for me its the idea becomes more compelling. 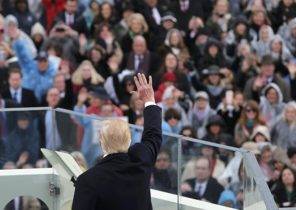 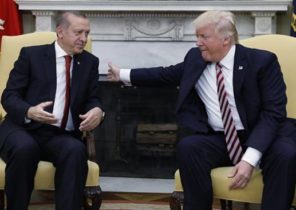