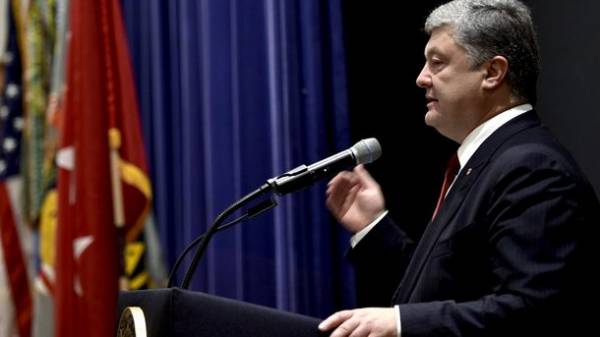 The President of Ukraine Petro Poroshenko and the President of Slovakia Andrej Kiska during the meeting in new York discussed the two countries ‘ cooperation on the European integration direction, and also agreed to strengthen cooperation in the establishment of border and customs control at the state border.

“We agreed to strengthen cooperation in the establishment of joint border and customs control at the state border between the two countries to enhance the effectiveness of the fight against illegal migration and smuggling,” the press service of the Ukrainian President at the meeting.

The sides welcomed the positive trends of increasing trade between the two countries and noted the importance of holding to the end of the current year meetings of the bilateral Ukrainian-Slovak commissions in the field of economy, industry, scientific and technical cooperation, cross-border cooperation and tourism.

The two sides also discussed cooperation between Ukraine and Slovakia on the European integration direction in the framework of international organizations.

In addition, the two leaders have coordinated their positions on the issue of de-occupation of Crimea and Donbass UN peacekeeping mission.

“The Slovak side were sympathetic to the arguments of the President of Ukraine on voted by Parliament of the law on education”, – stated in the message.

Earlier it was reported that today in the 72nd UN General Assembly in new York, the President of Ukraine Petro Poroshenko will hold a series of meetings. 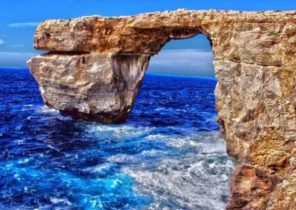 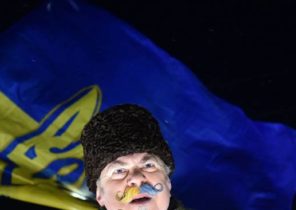 Ukrainian MP: EU should punish Ukraine if reforms will not take place