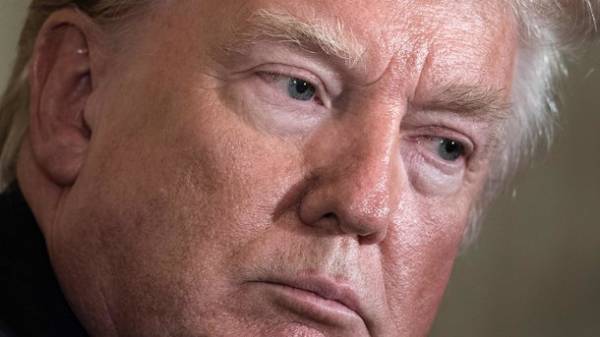 The former Senator from Democrats Joe Lieberman is one of the main contenders for the post of Director of the Federal Bureau of investigation. About said US President Donald trump, speaking to reporters during a meeting with Colombian President Juan Manuel Santos, the TV channel “112 Ukraine” with reference to CNN.

Trump said he is “very close” to appointing a new Director of the FBI. The question is whether the 75-year-old Lieberman a Prime candidate for the position, trump replied, “Yes.”

According to the source, Donald trump on Wednesday, may 17, held a meeting with Lieberman, and considered that his candidacy is “appropriate”.

We will remind, earlier it was reported that Donald trump is considering for the position candidates of the former independent Senator Joe Lieberman, the acting head of the FBI’s Andrew McCabe, and former Governor of Oklahoma Frank Keating and former employee of the Bureau, Richard so glad you’re here. He last headed the FBI office in Baltimore.

We will remind, the President of the United States Donald trump fired the head of the Federal Bureau of investigation, James Comey, appointed in the days of the Obama administration. After that, the Democrats said the dismissal of the head of the FBI could lead to the attempt to stop the investigation of a possible Russian intervention in elections in the United States.