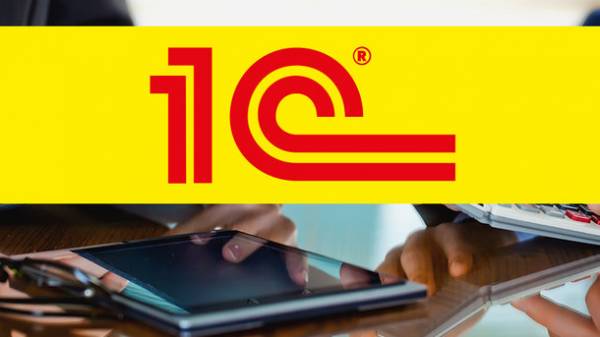 Accountants, on the computers where the program “1C”, will continue to use the product. This explanation was given to users, experts and lawyers, writes “KP in Ukraine”.

“Sanctions are entered concerning the prohibition of new trade transactions in respect of listed companies. That is, you cannot legally purchase a software product “1C” to a new time period directly from the company, which is listed. If you have already installed the software package, then you can use them before the expiration of the user agreement. Another question, how often the developer will make updates, knowing that in the near future Ukrainian business will go to other software products,” said lawyer Maria Koval.

“Sanctions impose a ban on the activities of some companies. Therefore, the company’s franchisees who have already bought the products of “1C” and not included in the sanctions lists, can sell it to end users and beyond. As for support of existing clients, we will do our best to ensure that your updates come out in time,” said company representatives.

The experts in the field of IT-technologies they say that the products of “1C” can follow the route of Kaspersky, which also fell under the ban in Ukraine. In the end, this software has begun to sell through the Ukrainian legal entity.

According to experts, alternative software in the Ukraine is, but the main question is the complexity of the transition is the timing of the implementation of programs and retraining staff.