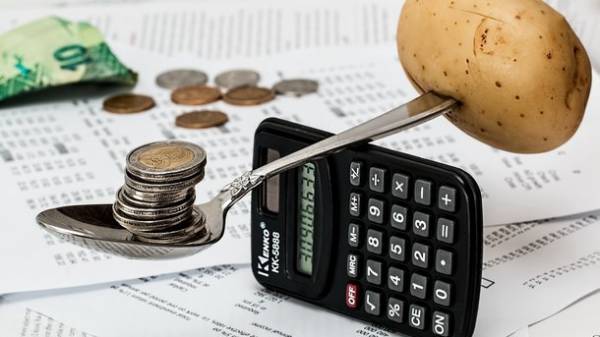 According to preliminary data, in August 2017 the current account deficit of the balance of payments of Ukraine decreased to 226 million dollars (597 million U.S. dollars in July) – this was due to the reduction of the goods trade deficit and increasing positive balance of trade in services. Such information was published by the national Bank of Ukraine (NBU).

So, in January – August 2017 the current account deficit increased by 300 million U.S. dollars, compared with last year and amounted to 2.1 billion dollars.

“The expansion of the deficit was hampered due to the favorable foreign economic conjuncture, the high yield last year, further growth of exports of services (primarily on the background of increasing gas transit volumes) and the increase in money transfers”, – explained in NBU.

According to the regulator, these factors could offset the impact of the termination of trade with the uncontrolled territories as well as the influence of the first volumes of natural gas purchases.

Exports of goods in August amounted to 3.3 billion dollars in annual terms its growth accelerated to 12.8% (from 9.3% in July), mainly due to the increase in supplies of oil and oilseeds.

“In August there was a temporary reduction in exports of grain crops due to the reduction of demand in individual countries on the background of high yields”, – stated in the report of the NBU.

At the same time, the national Bank noted that external supplies of other food items continued to grow rapidly, thereby increasing exports in this category, 17.5% in annual terms.

For the first eight months of 2017, exports of goods increased by 21% compared to the corresponding period last year (January – August 2016 this figure, in contrast, dropped by 10.1%). The largest trading partner of Ukraine are the EU countries, whose share in total exports of goods reached 35.0%.

Imports of goods in August amounted to 4.2 billion dollars in annual terms its growth slowed for a third straight month, up 10.4%.

“Import volumes of natural gas remained significant (1.2 billion cubic meters), however in annual terms was 12.7% lower – due to the increased purchases in August last year”, – said the NBU.

Also, 28.3% (year-on-year) accelerated growth of volume of purchases of petroleum products (at cost) against a gradual increase in world oil prices.

At the same time, due to the high base of comparison slowed the import of non-energy goods (up 5.4% year-on-year), especially of engineering products.

As noted in the NBU, the total for the first eight months of current year imports of goods increased by 22.1% compared to the corresponding period last year due to significant volumes of purchases of energy products and heavy machinery for agricultural purposes.

“As a result, the share of EU countries in total imports of goods reached 37,9%”, – stated in the report of the national Bank.

Net income in the financial account in August are significantly increased in comparison with July (to 743 million U.S. dollars) was secured by the operations of the private sector, according to data of the NBU.

“Still this in the first place contributed to the decline of currency outside banks, which in August accelerated to 496 million dollars. In addition, through the acquisition by banks of government bonds (domestic bonds Treasury bonds – Ed.) issued by the government in foreign currency decreased foreign assets of the banking sector (300 million dollars)”, – stated in the message controller.

Also increased the net inflow of direct foreign investment – to 194 million U.S. dollars, 85% of which was directed to the real sector.

In total during eight months of 2017 foreign direct investment (excluding the operations for transferring debt to the Charter capital), twice the volume for the same period in 2016: $ 1.4 billion in 2017, compared to 0.7 billion in 2016.

“At the same time, in August there was a slight outflow of debt capital from the private sector ($125 million),” – said the NBU, citing the payments of banks on interbank credits and deposits, and a decrease in lending to the real sector.

Balance of payments of Ukraine in August-2017 were reduced from a surplus of 518 million dollars, which allowed to implement the planned repayment of debt to the IMF in the amount of 363 million dollars, and also to increase the volume of international reserves.

“In the first eight months of the year consolidated balance of payments reached nearly 1.3 billion USD (in the corresponding period last year – 533 million dollars)”, – stated in the message NBU.

The volume of international reserves of Ukraine as of 1 September 2017 amounted to 18 billion U.S. dollars, as calculated by the national Bank covers the 3.6 months of future imports. 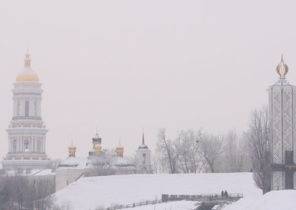