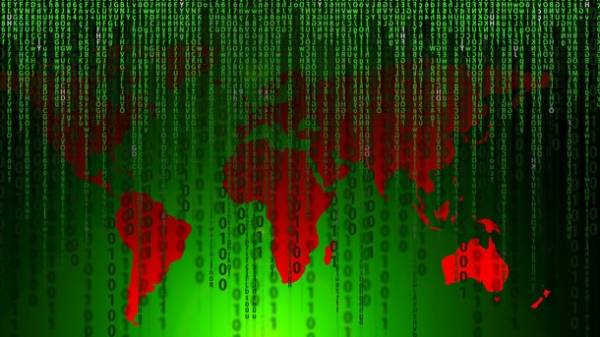 The creators of the virus-the extortioner WannaCry bypassed its stop limit. About it reports the Republic referring to the print edition Motherboard.

Motherboard warns that now the virus can re-infect computers.

Informed by one of the users managed to stop the spread of the virus. He registered a domain name iuqerfsodp9ifjaposdfjhgosurijfaewrwergwea.com the name of which was contained in the code of the virus.

Recall information about a widespread virus attack, which targeted the computers c Windows in at least 70 countries around the world, appeared at the end of the working week, may 12. The virus attacked almost 150 thousand machines across the globe.