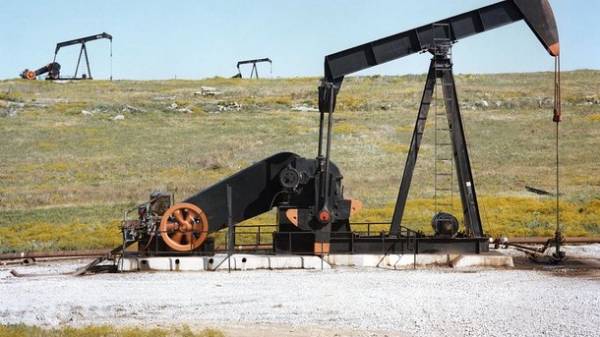 Ukraine from June 2017 began to buy oil from Iranian counterparties, as evidenced by the data of the State fiscal service.

So, if in June, Ukraine received oil with indication of the importing country in the face of Iran 236 thousand dollars, in July – 5,442 million dollars.

We will remind, the President of the United States Donald trump on Wednesday signed the law on sanctions against Russia, North Korea and Iran.

Both houses of the U.S. Congress supported the draft law “combating the enemies of America through sanctions”. An important place is given to support for the sovereignty and territorial integrity of Ukraine and strengthen sanctions against Russia.