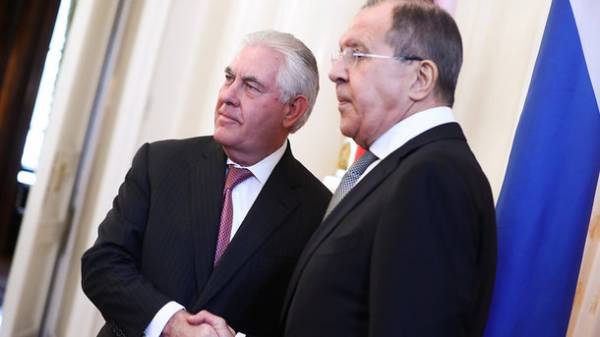 The Minister of foreign Affairs of Russia Sergey Lavrov said that the talks in Moscow U.S. Secretary of state Rex Tillerson did not mention the issue of sanctions. “The Secretary of state sanctions today are not threatened,” — said Lavrov at a press conference Tillerson, reports RT. 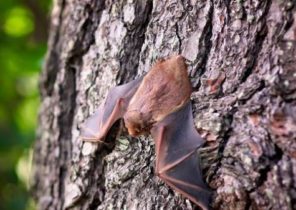