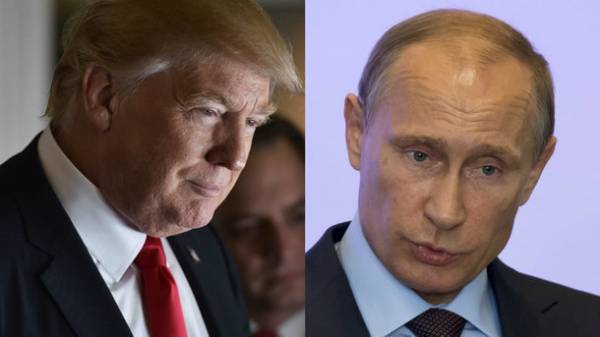 The first meeting of Russian President Vladimir Putin and his us counterpart Donald trump agreed and defined date. This was announced by the assistant to the Russian leader Yury Ushakov, reports “Interfax”.

Asked by reporters about the date of the meeting of the leaders of the United States and Russia, he said, “Approved on the seventh (July – ed.)”.

Thus, it became known that on July 7, Putin and trump will hold a private meeting in Hamburg in the framework of the G20 summit.

Yesterday Ushakov said that Putin and trump will likely raise the issue of Ukraine during the meeting.