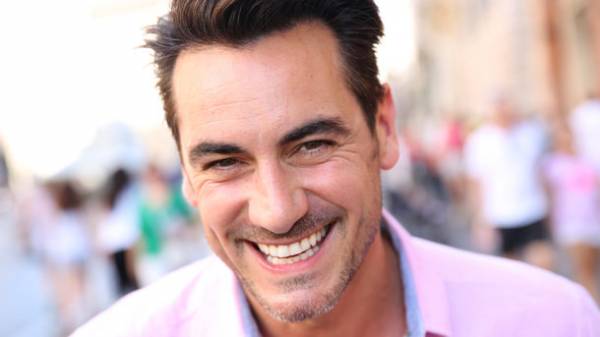 Scientists from the University named after Ben-Gurion in the Negev denied the common assertion that a smile makes a person younger. It turned out that actually the people are smiling and seem older than they look actually, writes jewishnews.com.ua.

Participants in the study were 40 University students. They were shown pictures of different people and offered to determine their age. The smiling characters pictures, as a rule, gave more than people with a neutral expression. Surprised faces, as it turned out, on the contrary look younger.

When students were asked to choose from three shots of one and the same person with different facial expression, the majority said that the smiling photo, he looks younger. This paradox experts associated with the common stereotype that smile needs to molodit.