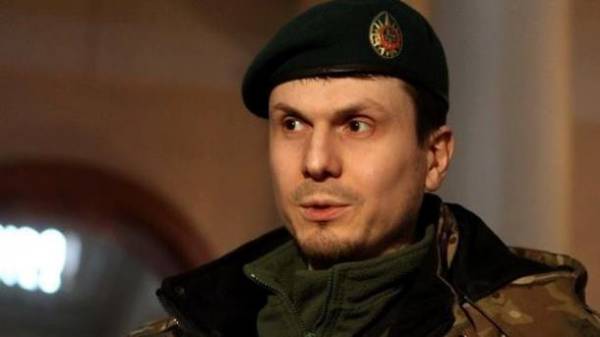 The attacker, who tried to kill the volunteers of the war in the Donbass Adam Osmayev and his wife Amina Okueva, it is declared suspicion. This was reported by press Secretary of the Prosecutor’s office of Kyiv Hope maksimets on his page in Facebook.

“In agreement with the Kyiv Prosecutor’s office investigator 03.05.2017 SU GU PE in Kiev reported suspected 58-year-old man, who on 1 June 2017 committed the attempted murder of the commander of the volunteer battalion. Dzhokhar Dudayev — Adam Osmaeva and his wife Amina Okueva”, — stated in the message.

“At present, the suspect, who was also injured, is in one of the capital’s hospitals under heavy guard,” added the spokesman.

It is also stated that a judicial inquiry, which sets out the circumstances and motives of this crime, proceeds and is on control of Prosecutor’s office.