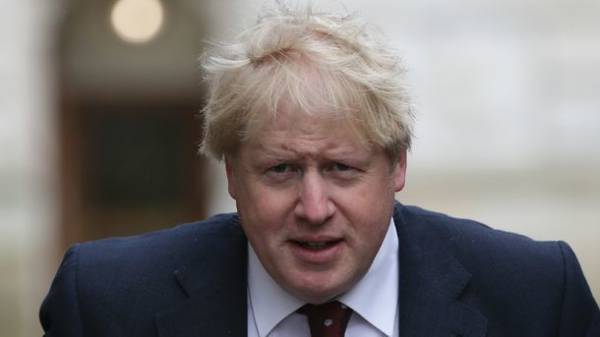 The Minister of foreign Affairs of great Britain, Boris Johnson has said that Russia may try to influence the results of the early parliamentary elections in the United Kingdom.

About this, Johnson said in an interview with The Telegraph.

“I think this is a real opportunity,” he said, noting that Putin certainly be happy with the victory of the labour party headed by its leader, Jeremy Corbin.

We will remind, the British Parliament voted to hold a June 8 early parliamentary elections.