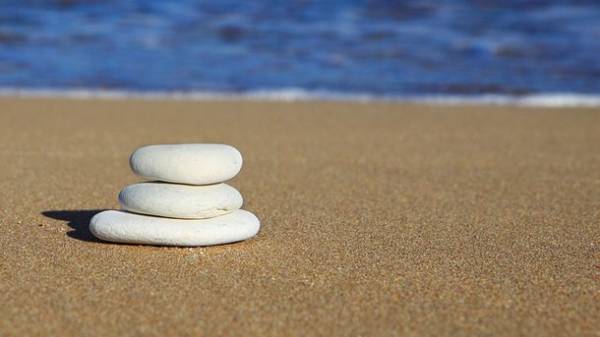 In Ireland the tidal waves washed up on the rocky shore a few thousand tons of sand, which led to the re-creation on this place is the sandy beach, completely destroyed during a storm in 1984.

The beach is near the village inter Turku, located on the island of Achill in the North-Western part of the country. Erupted 33 years ago a storm washed it off all the sand, leaving this place is only a bare rock. The disappearance of the beach led to the closure located in the village of hotels, hostels and cafés, which earned mostly coming here from other parts of Ireland tourists, reports the Mirror.

The sand began to reappear on the beach in the last year, when the tide had reclaimed a strip of about 15 metres wide. However, the bulk of the sand returned to the beach for a few days last April, in a period of steady North winds.

On the island there are five beaches, and the locals hope that the return of the sixth with concomitant reconstruction of the tourist infrastructure will contribute to further inflow of visitors.

Earlier it was reported that scientists from Canada and the United States have discovered the disappearance of mountain rivers in the Yukon.