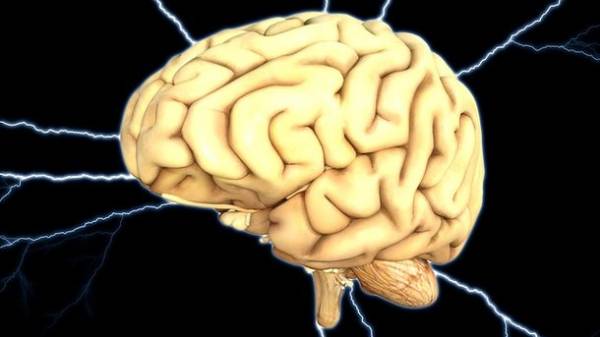 Scientists from Northumbria University have conducted a series of interesting tests for the analysis of human abilities to memorize information. In the result, it was possible to determine that the scent of rosemary has a beneficial effect on the brain and activates its activity and helps to improve memory, writes “Orthodox”.

Studies have shown that if you regularly inhale the smell of rosemary, the memory can significantly be improved. This applies to both adults and children. However, a series of tests showed that the effect of herbs on the activity of the brain affects people in different ways. Among the participants of the experiment were those where the indicators retention rate remained at the same level.

In the experiment, was attended by about 70 people. All of them were divided into two groups. One test is performed on the memory test in room with aromatic with the use of rosemary. The second in an ordinary ventilated room without additives.

The test results showed that those who inhaled the smell of rosemary, coped with the task twice as good as the second group. Also after the test they all took a blood sample.

It was found that those who were exposed to spicy flavors, in the body increased the level of 1,8 cineole, a substance that aktiviziruyutsya in the blood during brain activity, in particular, when memorizing any information. In ancient Greece knew about the healing and useful abilities of rosemary. They are actively used in everyday life. Modern scientists have proved that the opinion of the ancient Greeks about the rosemary truthfully.