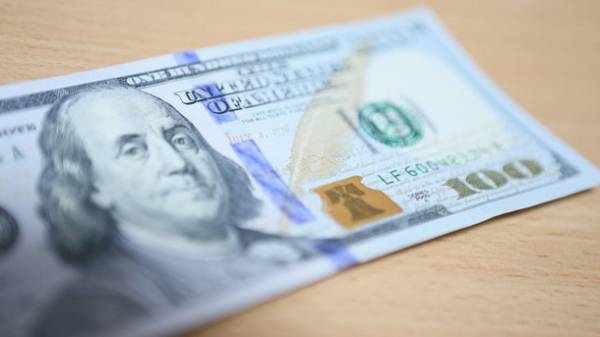 Today, may 4, the national Bank of Ukraine (NBU) has established such rates of major foreign currencies against the hryvnia:

Thus, the dollar, compared to yesterday’s values fell by four pennies back in the fall. Lower 26,6 USD dollar did not fall from the beginning of January 2017.

The Euro fell to seven cents, once again, becoming below 29 UAH. The Russian ruble is “thin” and two pennies.

On Tuesday, may 3, the dollar on the interbank currency market of Ukraine decreased by seven cents in the sale and purchase. The auction ended with quotes 26,48 – 26,51 UAH/USD. Today’s auction has not started yet.

As experts explain, the main reason for continuing with January strengthening of the hryvnia – the excess of foreign currency supply over demand, which provides a favorable external environment for the main export commodities. Thus, according to experts, the hryvnia exchange rate in the cash market in may can be in the range of 26 to 27.5 UAH per dollar. But in the case of a negative scenario associated with the influence of external factors, the rate can go into the higher price range is 27.5 – 29 UAH per dollar.