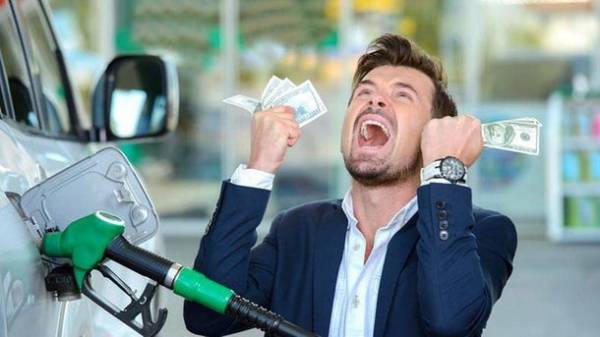 More than half of the volume of gas Ukraine buys in Russia. From 1 may, the Russian side has introduced new rules for export of liquefied petroleum gas. Because of this, supplies to Ukraine will be reduced, and the fuel will replace more expensive gas from Europe. This “Today” said the Deputy Director of the scientific-technical center “Psyche” Gennady Ryabtsev.

“In April the price of gasoline and diesel fuel rose on average by 2-3%. Liquefied petroleum gas is 6-7%. The situation with LPG is quite alarming. The expected reduction of volumes of its supplies from Russia. This will lead to a shortage of cheap Russian gas, which compensate the supply of more expensive European. This was a greater increase in the cost in the retail market in April. Most likely the price increase will continue in may. Besides, gas demand is growing, because this is a seasonal summer resource and its consumption is increasing significantly. Another subjective factor of the price increase – we have closed many illegal gas filling stations that offered gas lower price range,” – said the expert.

Note, on 4 April, the customs of the Russian Federation confirmed to restrict the export of liquefied natural gas, writes TSTS. Earlier it became known about the suspension of the export of liquefied natural gas such major Russian manufacturers as “Surgutneftegaz” and “LUKOIL”. A similar situation had arisen in September 2016. Soon, however, the deliveries were resumed.