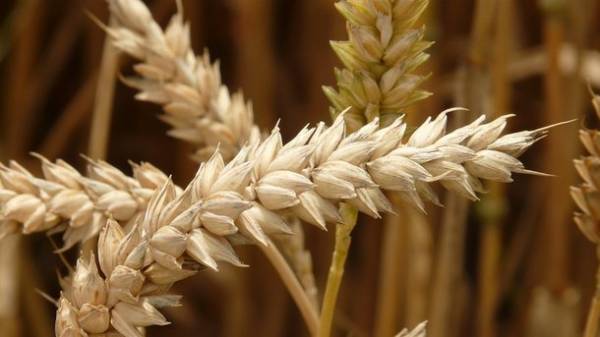 The Committee of permanent representatives of member countries of the EU agreed on the preliminary agreements reached in the framework of inter-institutional negotiations with the EU Council and the European Commission regarding trade preferences for Ukraine. This was announced in Brussels on Wednesday, June 28, after the meeting of the Committee.

As you know, before a compromise of preferences was supported by 20 June the European Parliament Committee on international trade.

Now this decision must be approved by the European Parliament at its plenary meeting in July and the EU Council.