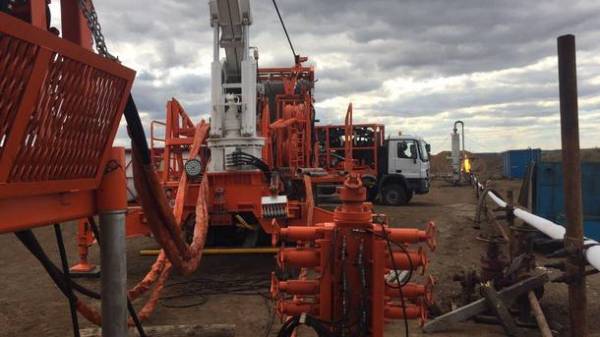 In accordance with the rates NKREKU gas producers will have to take on his shoulders doubled the cost for the transportation of gas. According to the calculations of “Ukrnafta”, the company payment will increase from 44 million per month to 76 million Increase is due to the fact that payment must be made as according to the tariffs set from 1 January of the current year and in accordance with Ordinance No. 348, which puts domestic mining companies at a disadvantage compared to companies that pay for capacity in the GTS once.

At the same time, the Cabinet approved a formula for calculating the cost of gas for the population. It will include the wholesale price, the cost of delivery, transportation and distribution. The last two indicators of the national Commission is yet to announce.

The largest gas of Ukraine — “Ukrgasdobycha” — continues to struggle with the Poltava regional Council for approval of permits for mining. The company tried to obtain approval of ten sites, aggregate extraction which can bring about 1 billion cubic meters of gas per year. Despite the fact that the local community from next year will receive 5% of the rent, members are denied approval of special permits for mining companies. However, those mining companies who sign a “social agreement” and agree to pay established Poltava the deputies of the amount, have more chances of getting approval. In particular, the company “Arkona, the gas-to-energy” managed to get approval from members on the development of the field in the territory of Hadiach and Lokhvickogo areas after the signing of such agreement, with the obligation to pay 800 thousand UAH. The readiness to make concessions to deputies and informs the company of the “Arab energy Alliance ua LLC”.

The work of the state’s oil and gas sector last week was marked by searches of PJSC “Ukrgasdobycha” on the subject of using “spy” software, appointment to the post of head of the Supervisory Board of “Naftogaz” Paul Warwick and the message “Naftogaz” payment to the state of dividends in the amount of 13 billion UAH.

The Chairman of the Board NAK “Naftogaz of Ukraine” Andrey KOBOLEV in Washington held a meeting with Minister of energy of the USA Nickname Peri, during which discussed the requirements of European legislation and directives with respect to all market participants of the Energy Community, drawing attention to non-discriminatory treatment. The Ministry of energy of the United States stressed the need to preserve the pace of reforming “Naftogaz”.

One of the international commitments of Ukraine with the requirements of the Council of the European Union concerning the creation of a reserve of oil and petroleum products. Implementation of Directive 2009/119/EC will require sustained legislative initiatives, most of which had to be implemented in 2015. In particular, it concerns the law “On minimum stocks of oil and oil products”. In accordance with the new terms, which propose to establish in the State, its adoption is scheduled for the end of this year. These questions in the beginning of the week were discussed by the officials of the state Reserve with Western experts. The state reserve has already provided to the Cabinet a new Plan of implementation of the Directive, which, in particular, it is proposed to transfer the responsibility for the implementation of the action Plan of the Ministry directly to the state Agency. 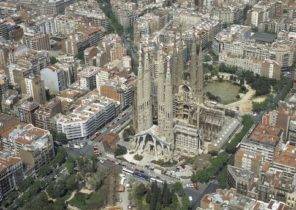 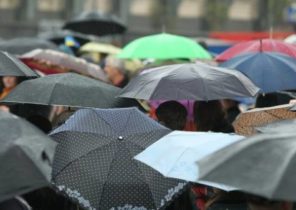 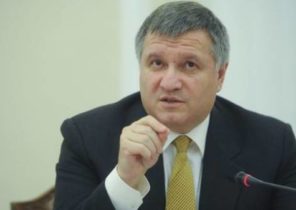