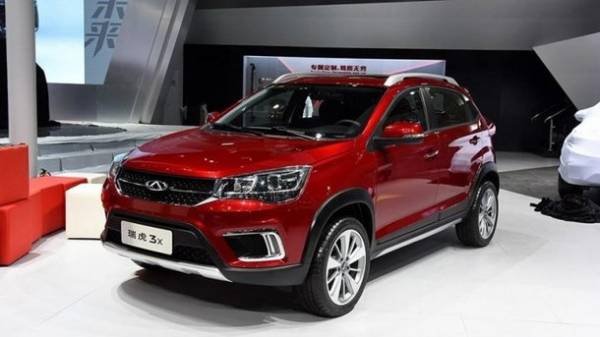 Soon, the Ukrainian market can get available crossover the national Assembly. We are talking about a project which is considered at the Zaporozhye automobile plant, where going to release a car based on the Chery Tiggo 3X, writes Autonews.

More information about the car is not yet known. However, the crossover has already received the portion of criticism from the automotive media.

There is doubt that the Ukrainian manufacturer will be able to make the car cheaper than the Chinese original. Or you will have to sacrifice something.

Recall that Chinese cars are massively left the Ukrainian market due to the mismatch between environmental standards and weak demand from consumers.