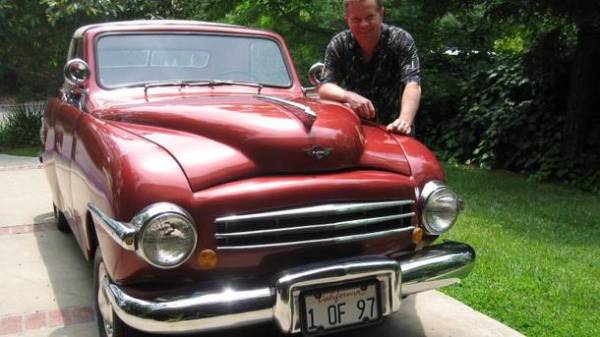 It turns out that Playboy is a popular men’s magazine, but there was once an American automobile brand. In four years, from 1947 to 1951, the company was able to make 97 cars — but very entertaining and deserve a separate story, reports Popular Mechanics. 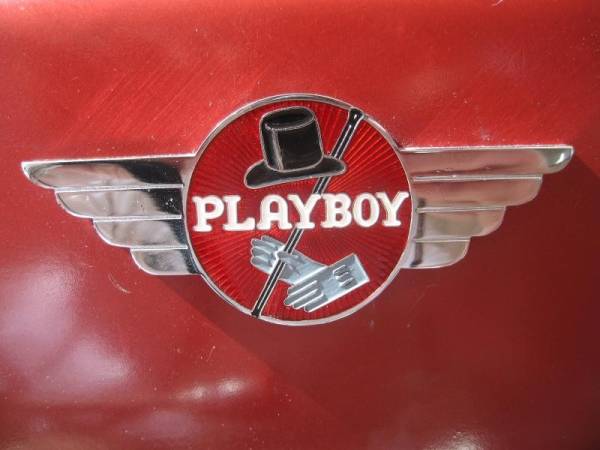 After the war the need for new models of cars was crazy: the economy is recovering rapidly, the needs of the people grew. Against this background, along with the giants formed a lot of small automobile firms whose founders had hoped to have a good start on the growing demand. This firm was and Playboy, based in Buffalo (new York) Luis Horwitz, Charles Thomas, and Norman Richardson. The basic idea was to create cheap and simple, as once T Ford, a family car. 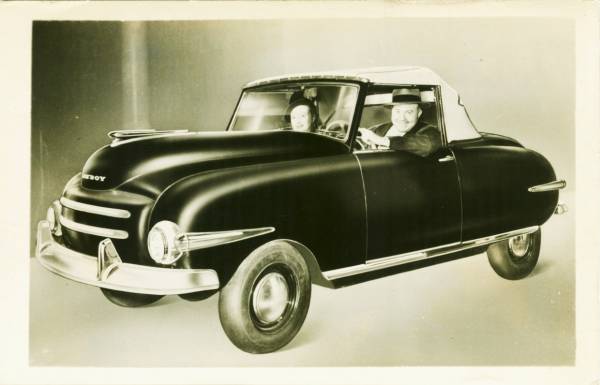 In the fall of 1946, in Buffalo, was presented the first prototype Playboy. The car was designed by the trio of founders (and engineering expertise had only Thomas, and design — none of them). Machine in this context is remarkably ugly, although the success of the public had — thanks to the claimed cheapness and ease of construction. The founders were lucky that at the time was not up to design — with the budgets of potential buyers. 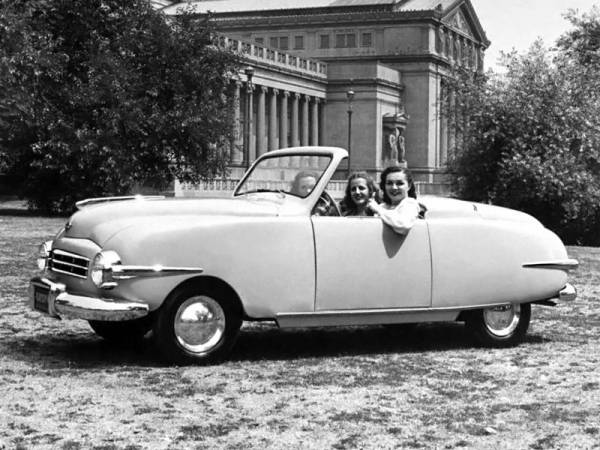 The car was offered for $985, that is pretty cheap. While she had some unusual “features”. For example, the steel roof of one of the versions were filmed — so it was a convertible that can be turned into a coupe. Engines are used in client — companies Continental, Hercules and Willys. The plan was the implementation of the 1000 cars in 1947 and 1948 output to the mu 100 000 cars a year. 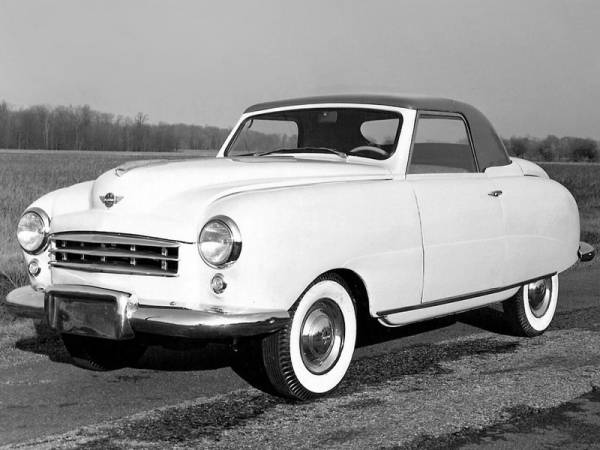 But as time went on, and who was still there. The car actively promoted, but for the sensible organization of serial production lacked investment. All 97 copies of Playboy were collected hired the workers manually. The Louis Horvitz categorically did not want to go “under the wing” of a larger company: in 1948, in his arms was an offer from Kaiser-Frazer to become one of the divisions, and finally start mass production. Horwitz proudly refused. 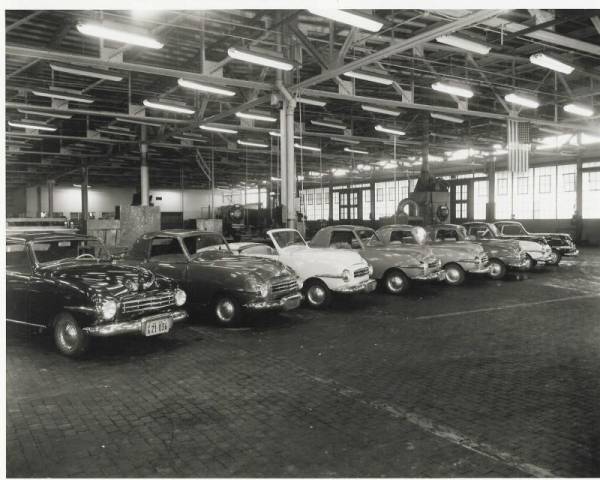 By 1951, the car still existed only in the form of prototypes and sold a couple dozen copies of manual work. The prototypes were different — station wagons, convertibles, sedans. As 1951 began the last year of existence of the brand is the wrong approach Horvitz to the automotive business did not allow him to promote Playboy before large corporations took the segment to which he aspired. 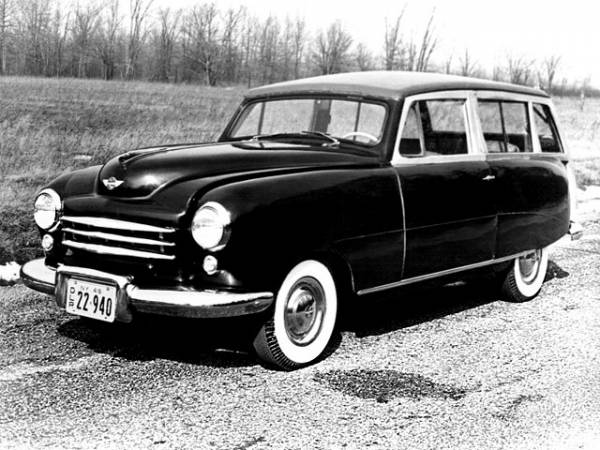