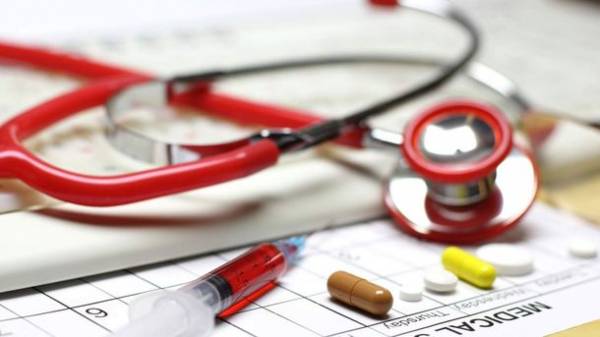 “We will create a separate unit of detectives, which will specialize in the investigation of corruption in hospitals”, – said Sytnik.

Also today, the Ministry of health and the NEB signed a Memorandum on the fight against corruption in medicine. According to the Executive Director of Transparency International Ukraine Yaroslav Yurchishin, 41% of Ukrainians faced corruption, 61% of them in hospitals.

“Today we take the first steps to develop together with the public and government agencies the treatment Protocol of the most terrible diseases of Ukraine – corruption. This Protocol will provide clear algorithm of actions for people who want the patient recovered. After its development we hope for the active use of agents of change across the country this tool and supporting reforms”, – said the acting Minister of health of Ukraine Ulyana Suprun.