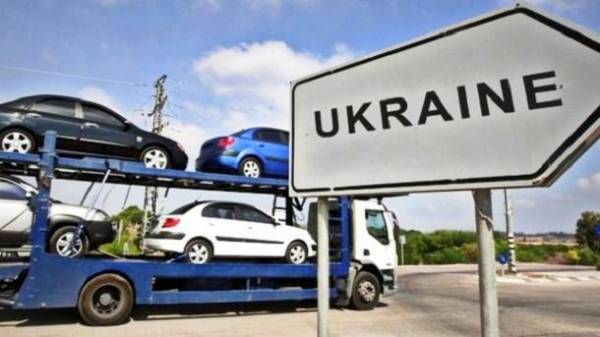 The main importer of cars in Ukraine for the first two months of 2017 were made by the European Union, from countries which imported 11 296 machines in the amount equivalent to 141.9 million dollars. The biggest procurement in the EU was carried out in Germany from which it was imported 4 295 car; in France, where he purchased 1 454 machine; and Slovakia – 1 093 car. It is reported by Association “Ukrautoprom”.

From the CIS to the Ukrainian market came 379 passenger cars, the purchase of which was spent 3.3 million dollars. At the same time, foreign cars in the CIS were acquired in only two countries – Russia and Uzbekistan. Of the first in Ukraine has imported 288 cars, and from the second – 88 PCs.

Recall that during the reporting period in Ukraine in import mode imported 15 195 passenger cars, the total customs value of which amounted to us $ 205.4 million. 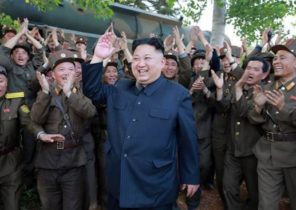