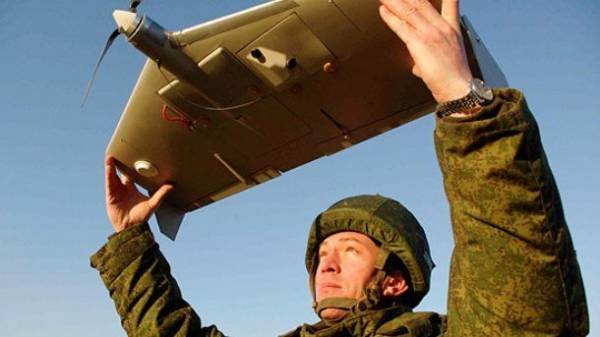 “Today, about 11.40 on the administrative territory of one of military units of the APU was discovered UAV. Soldiers daily outfit shot down a drone with small arms”, – stated in the message of the military.

It is also noted that after it was detained three people who have made control of the drone. They gave Ukraine.

The General staff warned not to commit such launches UAV in the area of military facilities, as they will stray.

Recall, as recently ruled by the Kiev regional court of Kharkov, the explosions at the Arsenal in Balakleya in Kharkiv region was accomplished by the use of unmanned aerial vehicles.