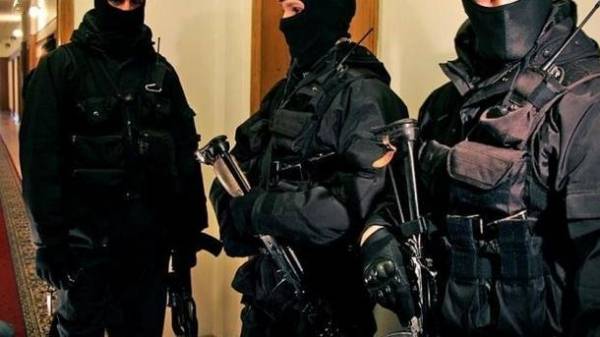 Searches in the office of investment company Dragon Capital (Kiev) associated with the charge of illegal use of the software. About it the head a press-services Dragon Capital Olga Belobrovskaya wrote on his page in Facebook.

“Now SBU conducts in our office Dragon Capital search. Is the court’s decision on seizure of computer equipment. We are talking about illegal software use”, – the head reported a press-service of the company.

While Belobrovskaya said that Dragon Capital “legally and officially bought the program.”

Recall, the Prime Minister of Ukraine Volodymyr Groysman entrusted the government Plenipotentiary find out the cause of the searches conducted by the security Service of Ukraine in the investment company Dragon Capital.

Established in 2000 Dragon Capital is one of the largest investment companies of Ukraine. The company works in the sphere of direct investments and financial services provides a full range of investment banking and brokerage services to corporate and private clients.

Previously a minority stake in Dragon Capital since 2007, owned by Goldman Sachs, one of the largest global banks. In early April, 2017 investment company signed an agreement with the Bank to repurchase their shares. 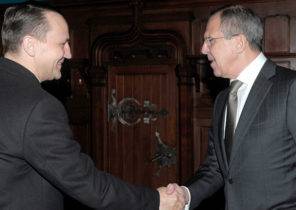 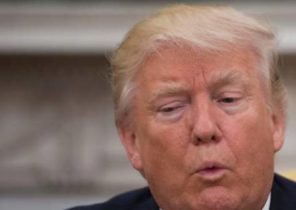