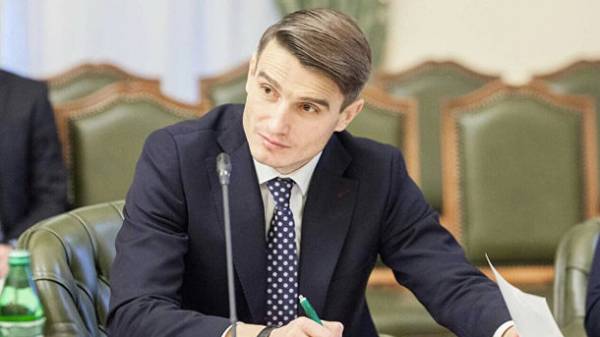 Withdraw the Russian capital to the Ukrainian market is necessary, but not drastic measures and only within the framework of existing legislation. This opinion was expressed in connection with the blocking of Russian banks in Ukraine, the member of the NBU Council, the Furman broadcast “1+1”.

“If we go to Europe, you need to work within current legislation. Because today the whole world looks at Ukraine on the events in the East, the walled-up banks for other negative events. We need to form a positive image in the world and a lot of to invest in this. We need constructive,” said Furman

According to Furman, the Russian banks comply with the norms of Ukrainian legislation. In the Ukrainian savings Bank is served by 1.2 million people, the amount of Deposit is UAH 11 bn. Furman noted that the amount of deposits which falls under compensation at the expense of Fund of guaranteeing deposits of individuals, UAH 3 bn, that is, the owners of the other 8 billion will not get back their funds.

“The best option for these banks to be sold to an American, European or Ukrainian investors. Russian banks are working in this direction. Sberbank has actually sold, we just need to finalize the documents. I hope that Sberbank will soon be renamed, it will be another Bank, – said the member of the NBU Council.