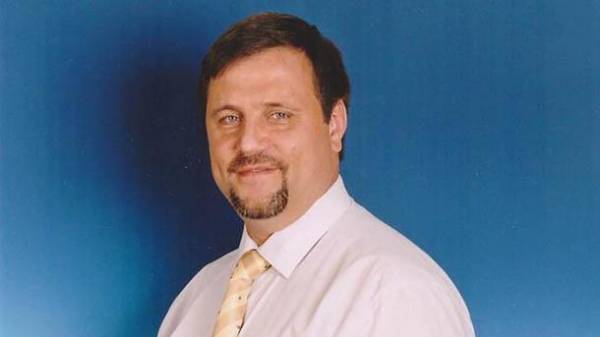 “Alexander Krivokon became acting President of SE Antonov. The corresponding order was signed on 15 August by the State concern “Ukroboronprom”, – reported in the state.

There indicate that the basis for personnel decisions was “successful work of Alexander Krivokon” the Director of Kharkov state aircraft manufacturing company (KSAMC), part of the Ukroboronprom state concern.

“For six months activities of Alexander Krivokon successfully implemented on KSAMC anti-crisis strategy, which allowed to implement the first steps to resuscitation leading Kharkiv businesses and ensure their orders”, – stated in the message.

We will remind, on August 15 , the head of GP “Antonov” Alexander Kotsyuba resigned.

Antonov company is a leading Ukrainian developer and manufacturer of aircraft, a recognized leader in the niche of transport aircraft the General-purpose. The company is cooperating with the 76 countries of the world. By decision of the government, from April 2015 is part of the state concern “Ukroboronprom”.