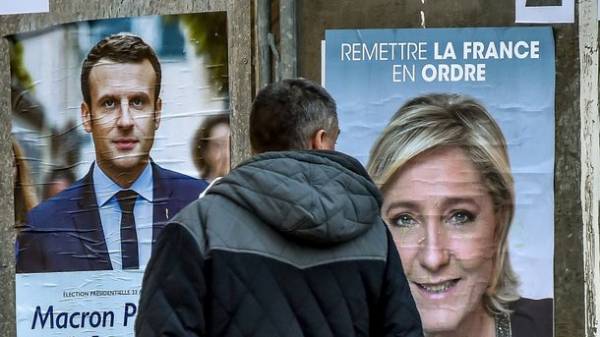 23 March in France held the first round of presidential elections. In total, the race was attended by 11 candidates, but its leaders were the former Minister of Economics of France Emmanuel Makron, the leader of the party “national front” marine Le Pen and former Prime Minister Francois Fillon. According to the final results of the vote in the second round out Emmanuel macron from 23.75% of the votes and marine Le Pen, which gained the 21,53% of the votes.

The Republican candidate, former Prime Minister Francois Fillon dropped out of the presidential race from 19.91% of the votes. The leader of the movement “Rebellious France,” Jean-Luc Mélenchon scored a little less than a – 19,64%. 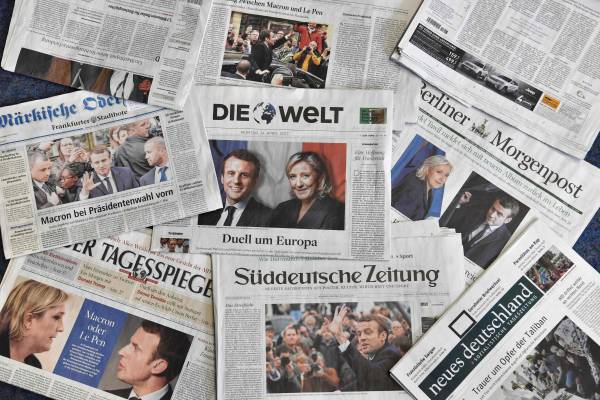 According to media reports, Emmanuel Macron unofficially congratulated by phone the current head of France Francois Hollande, and retired from the race candidates are encouraged to vote for him.

Foreign Minister of Germany, Sigmar Gabriel expressed his confidence that macron will become the next President of France.

“Of course, I’m glad… glad Emmanuel macron will be the next President of France,” he said in a video posted on his Twitter account.

How according to Ukrainian experts, the second round of elections the victory is the Makron. “He is the surprise of the French elections, because at the end of last year and even earlier this, until February, few people take seriously”, – told the “Today” political analyst Volodymyr Fesenko

Fesenko notes that among the experts believed that this election wasn’t his time, in contrast to the next. However, to change the situation was helped by the fact that the Makron was able to successfully establish itself. Played into the hands of politics and the scandals of his main rivals – marine Le Pen and françois Fillon. 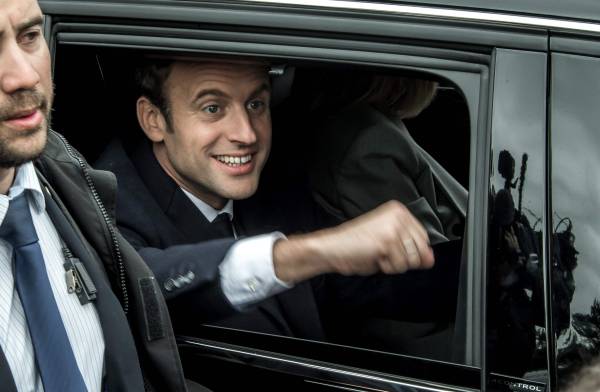 According to the expert of the Ukrainian Institute of policy analysis and management Mr Will, Macron was able to pull a part procentriole of the electorate of françois Fillon.

Political views Makron – moderate center-left. According to Fesenko, one of the reasons for its success is that it combines the liberal and moderately left-wing views.

According to the expert-foreign Affairs specialist Vladimir Will, if the macron will be the next President of France, he will continue the foreign policy of the current government, including on the Ukrainian issue. The same will apply to the relationship of France and Russia – if you come to power, macron, they will remain what it is now, that is neutral and pragmatic, says Will.

However, the question of mitigation of economic sanctions against Russia may occur if the President becomes the macron, as this topic is popular in France, said Fesenko. However, the expert believes that the macron is the most appropriate candidate from the point of view of interests of Ukraine.

“Compared to other candidates and from the point of view of interests of Ukraine, relations with Russia, Ukraine is the most acceptable candidate, – said Fesenko. – I would not call him Pro-Ukrainian. It is, rather, the most Pro-European and liberal-minded candidate who adheres to the common European lines, European positions, including over Crimea, the conflict in the Donbass, Russia”.

Macron, though, and criticizes the policy of Russian President Vladimir Putin, however, advocates a pragmatic solution to the problems in relations with Russia and cooperation on some issues, for example, in the fight against terrorism, said the analyst.

As for marine Le Pen, experts agree that in the second round she will most likely lose. Moreover, it may happen that the people of France will vote not so much for the opponent, Le Pen, much against her, said Fesenko. 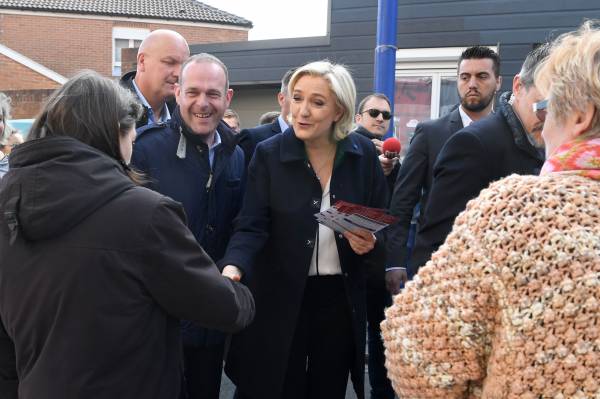 We will remind, the second round of presidential elections in France will take place on 7 may.