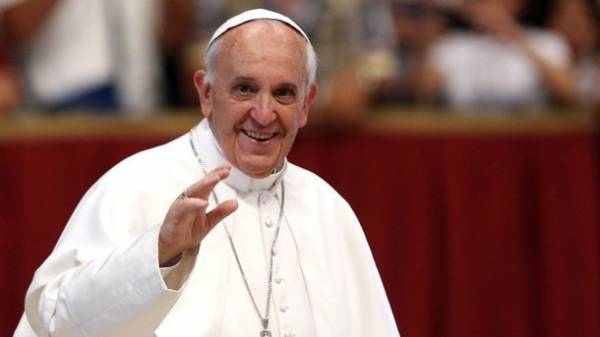 Pope Francis called for peace for the World, controlled by the arms dealers who make a living on the blood of women and men. This was the Pope said in an interview with the Italian newspaper La Repubblica, according to “Vatican Radio”.

According to the Pope, the only result of war is the desire for revenge and a spiral of deadly conflict, bringing the welfare of only a few “masters of war”.

“I have said many times, and I repeat: violence is not the cure for our fragmented world. To answer violence with violence means, at best, lead to forced migration and great suffering, because a large number of resources assigned for military purposes and not spent on the daily needs of people. In the worst case, this can lead to physical and spiritual death of many, if not all,” said Francis.

The Pope recalled that the past century was ravaged by two deadly world wars, was subjected to the threat of nuclear war and there was a large number of other conflicts.

“But today, unfortunately, we are faced with a terrible piecemeal world war. It is difficult to understand, today’s world is about as fierce as before, and modern means of communication and transportation that have marked our era, enable us to be more aware of the violence or get used to it,” added Dad.