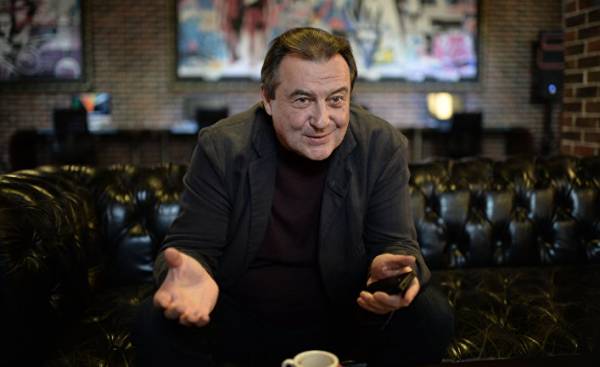 Until last Friday, the Russian football and the culture of not paying each other any attention. That all changed when the fans who have come together in the final of the super bowl teams combined to protect the memory of Emperor Nicholas II. Two posted from the stands the banners were kept full of the fury of appeal to the Director Alexey Uchitel, the author of the picture of the last Russian Tsar.

“For Faith, Tsar and Fatherland! Teacher, hands off the Russian Tsar!” The first phrase is an old monarchist slogan, and the second the call not to release the film “Matilda”, due out in October this year. It should be noted that none of the dissatisfied have not seen this painting, which is dedicated to the youthful passions of Nicholas to the ballerina. The same applies to Orthodox activists. The fact that shot by the Bolsheviks in 1918 of the last Russian Tsar today is considered a Holy Martyr. The Moscow Patriarchate canonized him in the year 2000.

The conservative wave led to the first convergence of football and culture, which is agitated with the approach of presidential elections and the world Cup. Supporters of the ultra-conservative movement seeking to set Russian society against artists who are considered too Pro-Western or liberal-minded.

Shortly before the match, former official representative of the Moscow Patriarchate Vsevolod Chaplin (famous and controversial personality) made this statement: “Film “Matilda” should definitely be banned, because if it will be shown, Russia will perish, and it will be true in God’s sight.” He followed a Deputy of the ruling party “United Russia” Natalia Poklonskaya who led the campaign against the film and its author. Even if sometimes she runs in front of the locomotive, the support of the stadium was for her unexpected gift. “The fans sent to mail pictures. Our guys — well done! Want every match to become stronger! I know that the best days in front of fans”, — she wrote in Facebook. This monarchist and a loyal supporter of Vladimir Putin considers the demonstration of the relations of Nicholas II and the ballerina “insult of feelings of believers” (punishable under Russian law) and have filed several complaints to the authorities. Two and a half years ago, Pussy Riot was sent to jail for exactly the same article.

Alexey the Teacher did not remain silent against such offensive media. So, on Tuesday he said on air of the channel “Match TV” that “in the course of the story. Moreover, I am deeply convinced that fans of “Spartacus” and “Locomotive”, to which I have great respect, have nothing to do with this. (…) The slogans hung bought by people who don’t understand what they write, because no relation to reality and film their message.” In addition, he said that he is a fan of “Zenit”. The teacher is making a movie in the traditional style and did not expect such attacks from the conservatives. He openly supports Putin and in 2014 signed issued by the Ministry of culture the letter with the approval of the annexation of Crimea.

The fans are Mature enough to engage in an ideological struggle against too liberal, in their opinion, artists? Alexander Verhovskogo of the center “Sova” there is no doubt about this: “Many fans are really Orthodox, and some have connections with the movements of activists. Whatever it was, it is impossible to say with certainty that the banners were ordered”. In any case, bridges between supporters ‘ organisations and radical Orthodox activists there are already not the first year. So working on a voluntary basis in the protection of the Patriarch of the group “forty times Forty” consists mostly of football fans. They adhere to ultra-conservative and aggressive homophobic views, and are not shy to let his fists against those who are considered enemies of Orthodoxy. The newspaper “Kommersant” calls among the organisers of banners against the Teacher named Stepan Krivosheev, who is well known among the “ultras” and also has close ties with a group of “forty times Forty” and the Pro-Kremlin Russian Institute for strategic studies. 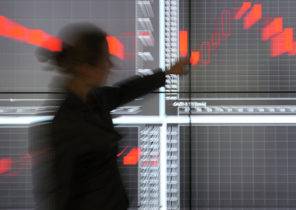