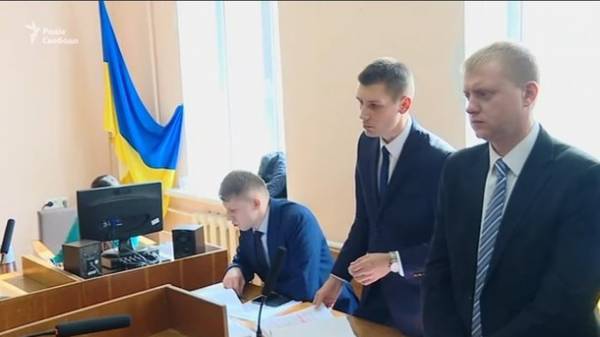 “During the court hearing, which took place on 21 April in the premises of Solomensky court, was attended by more than ten deputies and several acting Ministers from the party “people’s front”. Some of them behaved very provocatively, threatened the judge and prosecutors. In particular, members of Legwinski and Pynzenyk said the investigative judge Bobrivnyk that it expects “the fate of judges Kireeva and Leadership,” – said the press service of NABOO.

Recall Nakano was detained by representatives of the NAB, former MP from the “popular front” Mykola Martynenko.