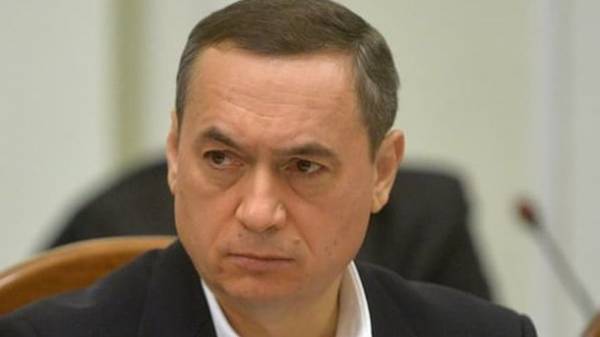 SAP seeks the election of the former Deputy of a measure of restraint in form of detention for a period of 60 days with an alternative of bail of 300 million hryvnia.

We will remind, on April 21 Solomensky court of Kiev postponed the meeting for consideration of the petition of SAP on election of a measure of restraint ex-to the Deputy Nikolay Martynenko on the morning of April 22.

Mykola Martynenko faces a sentence of imprisonment for a term of eight to 12 years.