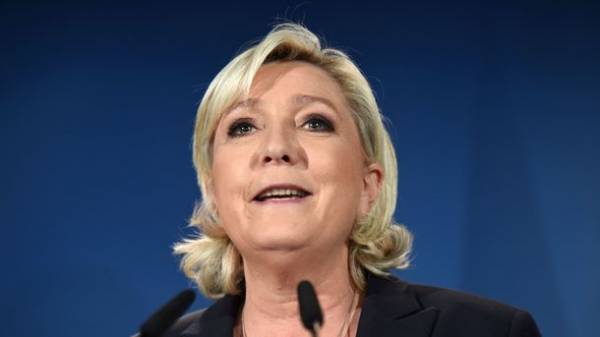 The leader of “National front” marine Le Pen reached the second round of parliamentary elections in France. About it reports Reuters, TV channel “112 Ukraine”.

Le Pen has officially won the first round in his constituency Henin-beaumont in Northern France. It is reported that Le Pen received more than 44% of the vote.

With her in the second round came from the presidential candidate of the party “Forward, Republic of” Anne Roque.

Recall, according to exit polls, the election in France is in the lead “go country.” 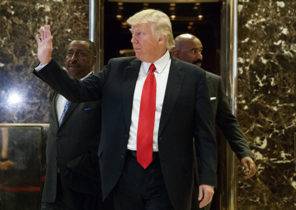