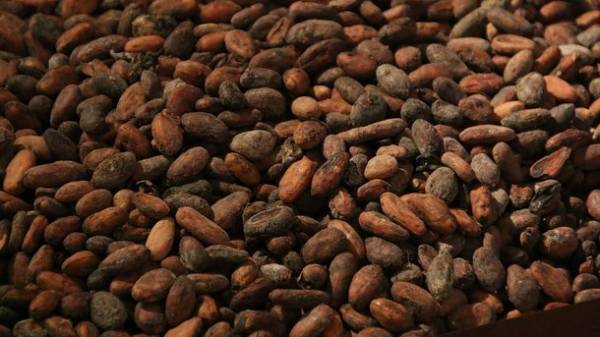 The price per tonne of cocoa beans is 1806$, which is the minimum since 2007.
It is reported by the Financial Times.

Cocoa beans have renewed their multi-year lows, the prices at auction in London and new York amid the strengthening of the pound sterling and oversupply. Due to overproduction also reduced the price of sugar.

Arabica coffee in new York fell by 3.4% to 1,4065 dollars per pound. In electronic trading Thursday, the price increased by 0.2%.